Maharashtra’s Chief Minister Devendra Fadnavis has said that the state government has come up with a scheme to ensure smooth power supply to the agriculture sector for 12 hours a day through feeder-based solar energy.

He further mentioned that so far, 10000 solar agricultural pumps have been set up across the state, and 16 renowned companies dealing in these instruments from across the world have approached the government to facilitate their installation. 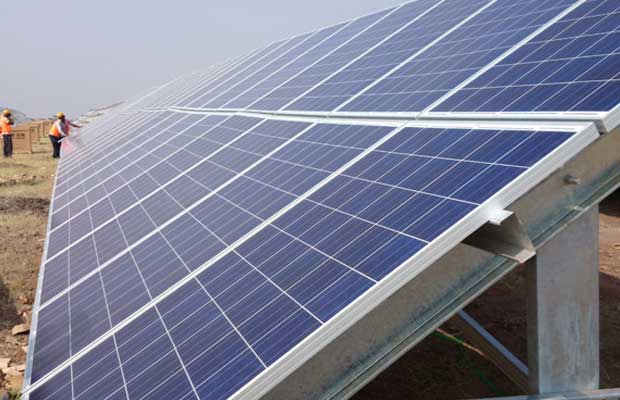 Mr. Fadnavis was addressing a gathering of farmers, agriculture scientists and representatives of allied business groups after inaugurating the 8th edition of “Agro Vision” at the sprawling Reshimbagh Ground in Nagpur. Also present was Union Minister Nitin Gadkari, chief promoter of the annual farm fair, presided over the function.

Giving statistics, Fadnavis said that 94303 pumps were cleared for installation in the last two years in Vidarbha followed by Marathwada (66790), North Maharashtra (18000) and Western Maharashtra (48000).

Under this scheme, farmers will be able to use feeder-based solar pumps instead of individually buying pumps.

Fadnavis called on farmers to reduce input cost and enhance production and stated that agriculture is now treated as a part of science, and scientific farming is need of the hour. Productivity must be increased to make agriculture sustainable, he mentioned. The government has decided to set up integrated textile units in 11 cotton-producing districts as part of its ‘cotton to fashion’ push.

Recalling the twin occurrences of drought and excess rainfall in the past, Fadnavis said due to various initiatives like ‘Jalyukt Shivar’ (a water conservation scheme), farmers have succeeded in minimizing the impact of scarcity.

Situation on the agriculture front is improving since the last two years when the sector recorded a negative growth of 16 per cent (2014-15). This year, the Government is hopeful of achieving positive growth of 5 to 10 per cent, he added.

Siemens Gamesa Secures Another Order for 100 MW with Hanb...