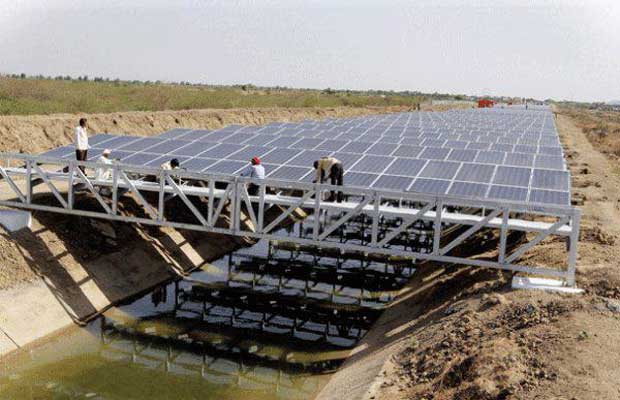 The company officials are working closely with government agencies owning the water bodies on revenue-sharing model. Mahagenco replicating the Gujarat model will cover canals and water bodies with photovoltaic cells which will not only generate power but also stop evaporation of water running under the cover.

According to the publication Maharashtra State Power Generation Company Limited is planning to tap all the tracts available with public agencies, including lakes, reservoirs and canals to generate 1,250 megawatt (MW) power.

Mahagenco will use the property available with the government agencies instead of investing on new lands to generate power.

The ambitious project by the state power generation company will trap at least 2,500 MW power using the solar panels out of which over 20% is believed to be trapped using the water sources across the state.