The solar power company produces 49 MW power and supplies it to the Tamil Nadu Electricity Board. 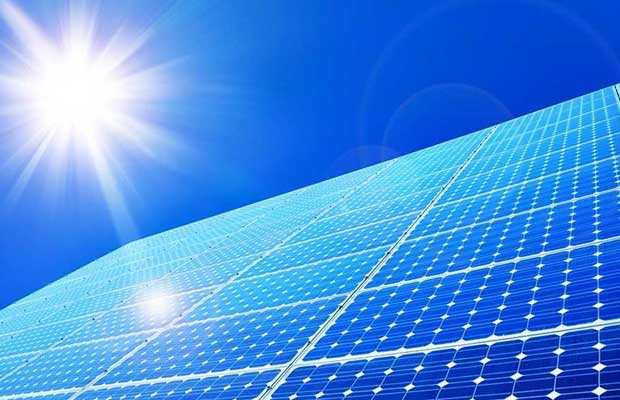 The Madurai bench of the Madras high court has temporarily restrained the revenue authorities from removing the solar panel of a private solar power company at Mannur taluk in Tirunelveli district.

The company produces 49 MW power and supplies it to the Tamil Nadu Electricity Board.

The petitioner’s counsel said that the company had started its Tirunelveli unit in 2014 to harness solar energy for which it purchased 320 acres of land from numerous people.

It had entered into a contract with Tangedco for the generating solar energy. The estimated cost of the project was Rs 240 crore and over 200 workers were working in the project. The company had effectively produced 49 MW power and supplied it to the EB, the petitioner side claimed.

As a public pathway was situated in the middle of the project property, the company said that it changed its course to the patta land with the permission of the local body (Pirancheri village panchayat) and then fenced the project area.

However, the tahsildar issued a notice to the company on August 22 stating that it had encroached on the cart track and demanded that the encroachments including solar panel be removed, the petitioner said.

The government side said that the cart track was being used by the company to erect its solar panel, regarding which the authorities had issued notice to it asking for an explanation on August 30.

The company had furnished a reply on November 27, but no order was passed on it. The court directed the tahsildar to pass appropriate orders on the company’s petition and not to take any coercive steps against it.