Madhya Pradesh to Add 2,000 MW of Solar Power in Next 3 Years

The solar power generated through these plants will be purchased by the Madhya Pradesh Power Management Company Limited. 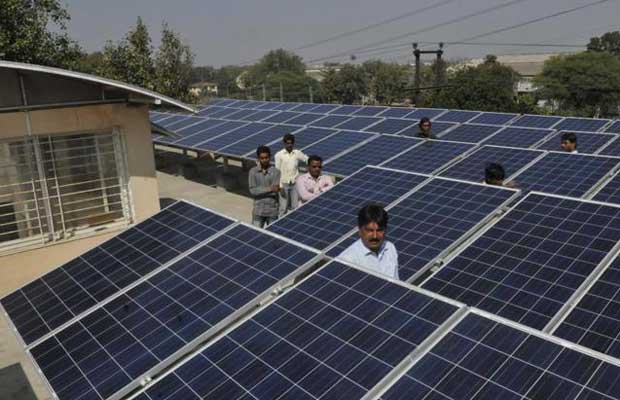 In order to boost solar power in the country, Madhya Pradesh is all set to develop more solar power parks in the next three years adding a total of 2000 MW to its capacity.

The power generated through these plants will be purchased by the Madhya Pradesh Power Management Company Limited (MPPMCL) — the governing body of three power distribution companies in the state. MPPMCL will also distribute the power to other agencies.

This will be in addition to the recently inaugurated 750 MW power plant in the state and the already existing solar power stations.

“We will procure all the power that is produced from the 2000 MW solar power parks across the state that will be developed over the course of next three years,” managing director of MPPMCL, Sanjay Shukla told newspaper.

“Electricity generated from the park proposed in Rajgarh, Agar Malwa and Shajapur districts will also be procured. We are in talks with railways to supply power. A proposal in this regard has already been sent to the government,” he said.

According to sources, the procurement of power from solar parks and then selling it to other buyers when there is low internal demand will add to the revenue of discoms and help in management of surplus power.