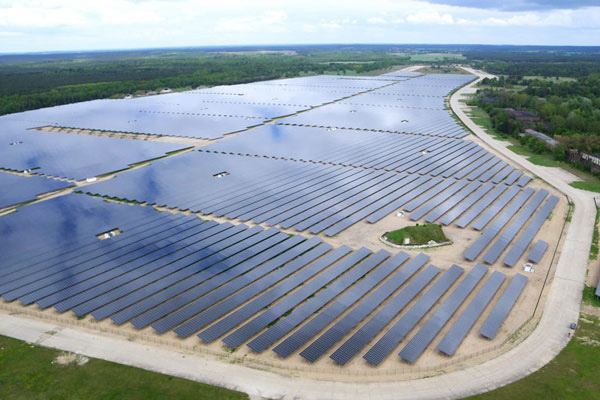 Madhya Pradesh (MP) has largely identified as one of the most solar friendly states with major investors and providers have already bid on these states. With abundance of solar proficiency, MP is aiming to yield the cheapest solar power in world. The benefits are projected to come after the completion of the World’s Biggest Solar Power Project in Rewa.

He said land will be offered to developer on the day of signing of power purchase agreement (PPA) Rewa project.

“There are attractive loans from World Bank. Clean Technology Fund’s loan comes with an interest of just 0.25% per annum for developers,” he said.

The official said each project in Rewa UMPP will be far bigger, thus leading to economies of scale.

“Power Grid Corporation of India Limited (PGCIL) has agreed to evacuate power from Rewa UMPP and it is constructing a sub-station within project boundary for this purpose. This will be at no cost to RUMPL or chosen power developer,” he told TOI.

The 750 MW park, to be developed in three segments of 250 MW each, will be set up on 1500 hectares of land in Gurh tehsil of Rewa district and will be spread over five villages of Barseta in the district.