The Indian state of Madhya Pradesh is planning to extend its guarantee to developers bidding for 750 MW in the Rewa Ultra Mega Solar Park, so that payments will be met by the government in the case of any default from the off-takers. 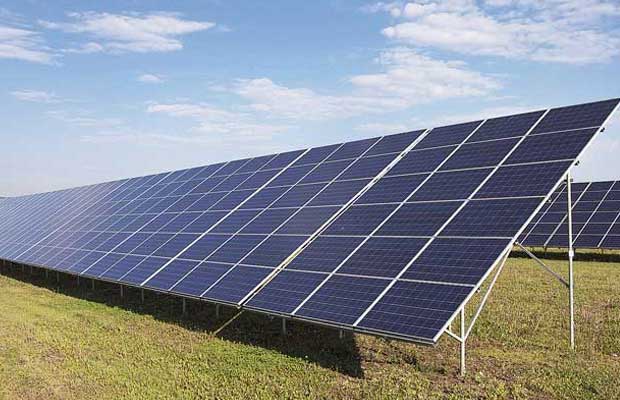 The project will be one of the biggest in the state, and this has prompted the MP government to offer the guarantee to “give comfort” to developers. The solar park is located at the small town of Rewa and will be segregated into three 250 megawatt plants. The state Cabinet is expected to approve the guarantee this week.

Of the power generated, 75 per cent will be procured by Madhya Pradesh Power Management Company (MPPMC), while the remaining 2 percent will be delivered to Delhi Metro Rail Corporation (DMRC). Power Grid Corporation has already started work on a substation to help transmit power to the national grid.

Earlier in January, the International Finance Corporation (IFC) had announced its plan to attract US$750 million of private investments for the Rewa Solar Park, while also being supported through its partnership with the government of Australia’s Department of Foreign Trade.