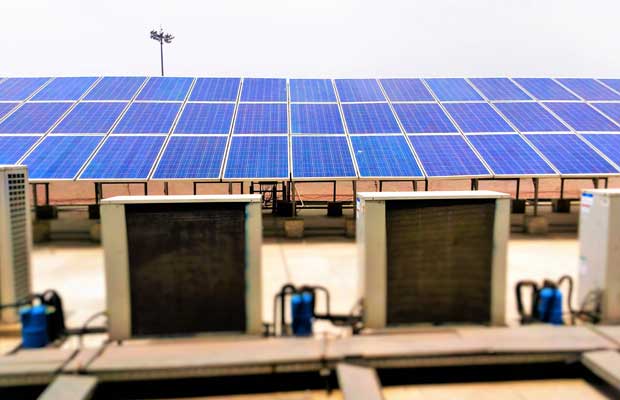 The Lucknow Collectorate on Sunday became the first collectorate in the district to be solar-powered.

The solar plant includes 438 panels and four grid-connected solar inverters. This solar grid would produce energy for the next 25 years.

The 135Kw solar plant installed at the cost of Rs 98 lakh will provide green power to the entire collectorate as part of the smart city project and save Rs 13 lakh per annum on electricity bills.

Currently the peak demand of electricity in Lucknow colletorate which has 49 rooms including courts, chambers, accounts and other departments is about 150kw, but on average the demand is below 130kw.

Speaking on the inauguration district magistrate Raj Shekhar to TOI said “The plant, which is first of its kind in any collectorate of the state, will take care of all needs including air conditioning and lighting.”