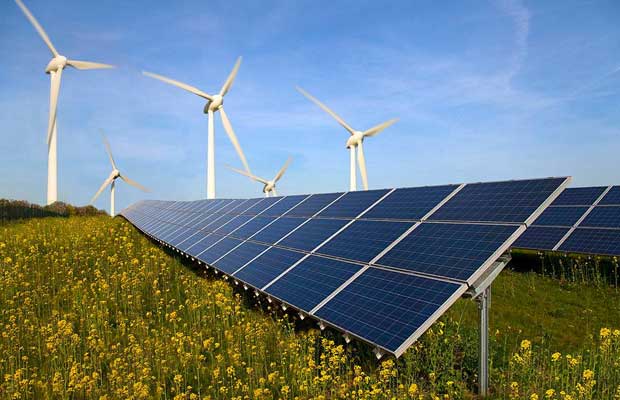 The viability for solar projects bid has slowed down in the last six months, according to the research and ratings agency ICRA.

The solar project capacity awarded in 2017 stood at 3.75 GW by October end as against 7.2 GW in the previous year of 2016. “The bidding activity for award of solar projects has slowed down in 2017 (till October) as reflected in awarded project capacity of 3.75 GW against 7.2 GW a year ago. This is also in the midst of GST roll-out from July 1 2017, an upward pressure on PV module price level in recent months as well as the finalisation of the new bidding guidelines for award of solar projects in August 2017,” said Sabyasachi Majumdar, senior V-P and Group Head, ICRA.

The level of solar power tariffs witnessed a sharp reduction in the last six months, with the lowest tariff falling to Rs 2.44/kWh in the May 2017 Bhadla solar park auction in Rajasthan. “However, the recent increase in imported PV modules by 6-7 cents/watt if sustained, could have an adverse impact on the viability of solar power projects with tariffs lower than Rs 3.5 per unit,” the ICRA report said.

“Nonetheless, the long-term demand outlook for renewable energy is strong, which is aided by favourable policy support from both the government and the state governments of key states as well as improving tariff competitiveness of wind and solar power,” ICRA said. Also, the revised bidding guidelines approved by the Centre for solar power projects remain favourable for the sector, it said.

India has set an ambitious plan of 100 GW of renewable energy by 2022. Within this, ICRA estimates the share of wind and solar energy capacity addition requirement to be at least 35 per cent and 55 per cent, respectively.