In the first three quarters of 2018, LONGi realized revenue of USD 2.11 billion, up 35.26% compared to the same 3 quarters in 2017. Net profit attributable to the parent company was USD 242.83 million. LONGi’s revenue has steadily increased, and net profit has remained at a good level, demonstrating the robustness of the business. In addition, as of Q3, LONGi’s total assets increased to USD 5.58 billion; cash flow from operating activities increased by 48.78% to USD 155.22 million; debt ratio was 59.07%, remaining at an industry  reasonable level with strong ability to resist risks. 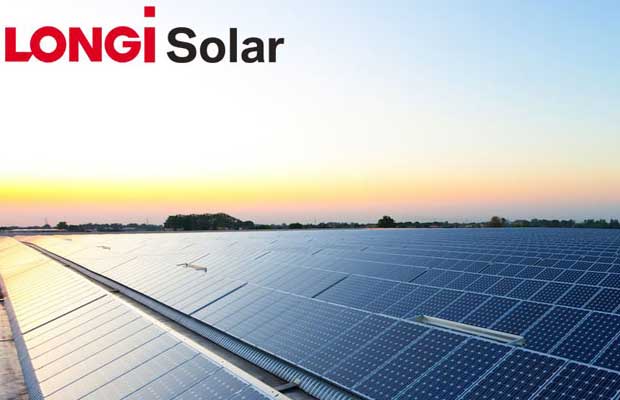 From 2013-2017, LONGi’s total assets increased more than 8-folds, revenue increased nearly 7-fold, cash flow from operating activities increased nearly 20-fold and profitability steadily improved. Meanwhile, LONGi attached great importance to R&D and innovation, and continued to increase R&D investments. According to PV-Tech, LONGi invested USD 380 million in R&D in these five years, and was the manufacturer with the highest R&D investment in the PV industry. In fact, LONGi’s ability to invest substantially in R&D each year can be attributable to its sound financial health and good revenue, which have provided a strong foundation for LONGi’s continuous R&D investments.

The domestic shipment in Q3 was affected by China’s new policy. LONGi Solar has increased the pace of its global module expansion beyond China and made strong inroads in major PV markets worldwide. LONGi Solar estimates that its share of shipments to overseas market outside China will reach 30% in 2018, and its 2020 target of more than 50% in overseas shipments is likely to be met by 2019, a year ahead of schedule.

Aligned to the promise of “Reliability creates value”, LONGi will continue its commitment to becoming a partner with assured quality, strong long-term business capacity and comprehensive after-sales services.