One of the leading solar module manufacturers in the world, LONGi has announced that the front side power of its 72-cell Bifacial half-cut module exceeded 450W, achieving one of the world’s highest power in this module type. This new record was tested and verified by renowned certification agency TÜV-SÜD. 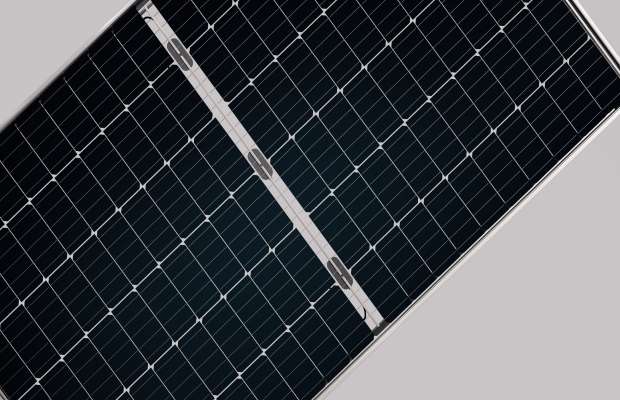 The transformation towards clean and low carbon energy is accelerating globally and with it, the growth of photovoltaics is increasing rapidly. According to the International Energy Agency (IEA), the total global installed capacity of photovoltaic is expected to reach 1721 GW by 2030, and further increase to 4670 GW by 2050. LONGi in a statement adds that Innovations in photovoltaic technology will be at the forefront and high efficiency and high-quality photovoltaic products are the “main force” to promote energy change.

Recently, LONGi Solar released its 2018 annual report and first quarterly results. The report shows LONGi’s operating revenue in 2018 was ¥21.988 billion ($197 million), an increase of 34.38% over the previous year and net profit attributed to shareholders of listed companies was ¥2.558 billion. As reported in LONGi’s 2018 financial results, the company has invested US$183.58 million in R&D in 2018.