The Standing Committee on Energy had recently presented its 4th report in the Parliament, one key area of focus was the state of Power Purchase Agreements 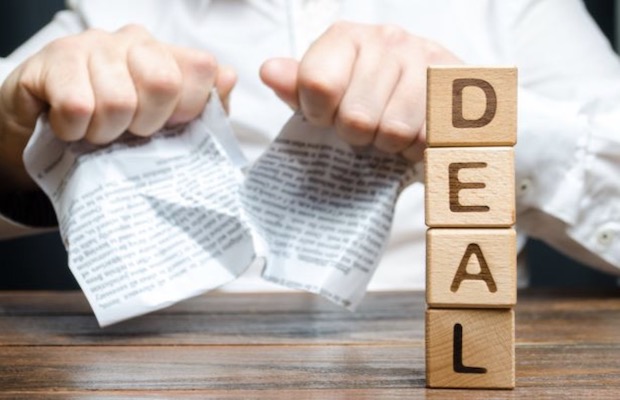 The Standing Committee on Energy working under the Ministry of Power had recently presented its fourth report in the Parliament addressing all the financial layouts made by the government in the country’s power sector, all the schemes that have been implemented – their progress, the issues in the sector, and demands for grants for financial year 2020-21. One key area of focus in the report was the state of Power Purchase Agreements in the country. It was brought forward that there was a lot of stress in the country’s power sector and one of the key reasons for it was long-term power purchase agreements that were becoming non-feasible and were thus not being fully honoured.

When the Committee raised the issue of non honouring of Power Purchase Agreements (PPA) by some of the Discoms, the Secretary, Ministry of Power explained that “PPAs are a big issue, because you’ve entered into a long-term PPA, and the bank doesn’t provide financing, neither does a financial institution, unless you have long-term commitments.

“This is an issue with long-term commitments, that the price is set for the entire duration of the agreement right at the start. Now there is escalation, as there is new technology that comes into the market causing a disruption. When renewable power cost keeps lowering on a yearly basis, then Discoms feel hard done that they are now stuck in these agreements. This is a big conundrum, a big issue and its creating tension in the segment. However, if you don’t have long-term commitments then you can get any investments.”

The secretary also added that to resolve these issues they’ve taken appropriate actions in search of a viable solution. In 3-4 months the ministry expects to come out with a policy paper that will hope to address the problems and suitable solutions.

The case made by the secretary about the dropping cost of renewable power which leaves Discoms in an uncomfortable position can be best understood by looking at the Crescent Dunes solar plant in Nevada. As reported by Bloomberg Green, in 2011 the USD 1 billion project was to be the biggest solar plant of its kind, and it looked like the future of renewable power.

However, 8 years on, the project developer “SolarReserve” is mired in litigation and accusations of mismanagement at Crescent Dunes, where taxpayers remain on the hook for USD 737 million in loan guarantees. The project also lost its only customer, NV Energy, which cited the plant’s lack of reliability. Becoming a victim of the solar industry’s success over the past decade.

The CSP project operated by soaking up enough heat from the sun’s rays to spin steam turbines and store energy in the form of molten salt. However, the steam generators at Crescent Dunes require custom parts and a staff of dozens to keep things humming and to conduct regular maintenance. By the time the plant opened in 2015, the increased efficiency of cheap solar panels had already surpassed its technology, and today it’s obsolete—the latest panels can pump out power at a fraction of the cost for decades with just an occasional hosing-down.

The plant’s technology was designed to generate enough power night and day to supply a city the size of nearby Sparks, Nev. (population 100,000), but it never came close. Its power cost NV about USD 135 per ­megawatt-hour, compared with less than USD 30 per MWh today at a new Nevada photovoltaic solar farm, according to BloombergNEF, which researches fossil fuel alternatives.

In the report, the committee had furthered the issue and desired to know that in case of a power project is delayed for some reason and consequently the tariff is increased whether the Discoms should not have the right to review the Power Purchase Agreement.

The Secretary, Power deposed before the Committee as under:

“ What you’re saying is extremely right that cost escalation keeps happening. If the PPA has a cost indicated and if the cost escalates due to market conditions then the Discoms should have the right to challenge it. We have seen this case with a hydro project, where the discom had rejected the costs presented. We did not force the Discom because its not their fault.

“If there cost escalation and the tariff increases then it is on the Discoms to decide if they want to purchase the power or not. What the committee is suggesting is absolutely right that if the costs increase then why should the discoms suffer?”

There is a lot that is changing in the segment that needs to be considered when reviewing and making the case for 25 or even 30 power sale agreements. Be it financing, as mentioned or maintenance services, and the power costs. Matters that largely influence the stress in the power sector and should’ve been addressed much sooner.

Tags: India, Ministry of Power, power purchase agreements, PPA, Standing Committee on Energy
"Want to be featured here or have news to share? Write to info[at]saurenergy.com