Lithium ion Battery Market in India to Grow at CAGR 32% Till 2021: TechSci Research 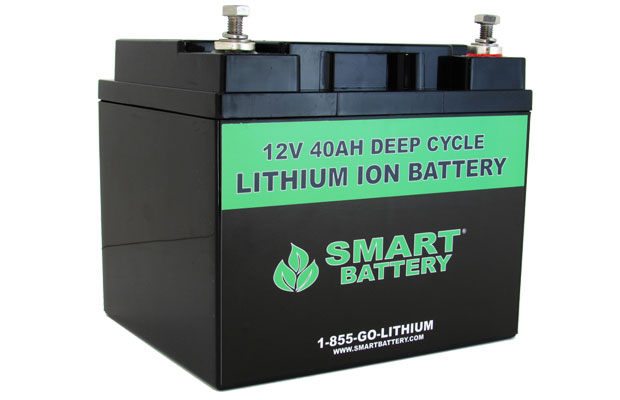 TechSci Research in its latest reports “India Lithium ion Battery Market By Type, By Application, Competition Forecast and Opportunities, 2011 – 2021”, has revealed that the market of lithium-ion battery in India will grow at a CAGR of over 32% during 2016 – 2021.

The total installed capacity of solar power in the country is predicted to increase from 8 GW in August 2016 to 100GW by the end of 2022, as the government plans to increase the adoption of solar energy in the country. India plans to add 60 GW of solar grid connected power projects and 40GW of solar rooftop powered projects by 2022, in order to meet the target set under the Solar Mission. Electricity produced by solar panels is stored in the batteries, and lithium-ion batteries are considered the most suitable option for the same.