UK-based Lightsource Renewable Energy will invest Rs 6500 crores over the next 2-3 years to set up 1000 MW solar energy projects in India. 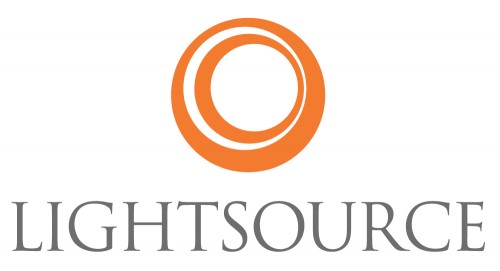 Lightsource recently won a 50 MW solar project in Maharashtra under the Centre’s ambitious solar programme. This is the maiden solar project secured by the company in India.

“We are eyeing 1000 MW of solar power projects in the country which is bare minimum in the backdrop of government’s ambitious target of adding one lakh MW by 2022. We would like to do even more than targeted 1000 MW in coming years depending on the auctions of these projects,” Agarwal said.

He also said Lightsource will operate alone in the country and is unlikely to tie with any domestic or other operator for the execution of the projects.

Earlier last year, Lightsource had announced tie-up with SREI Infrastructure Finance Ltd. as it is the first partner for foraying into Indian solar energy space.

Lightsource Renewable Energy – one of the largest solar PV energy generators globally had recently appointed Agarwal as Managing Director for its India operations.

In the last 5 years, Lightsource has deployed over 2 billion pounds to develop and operate 1300 MW of solar PV plants in the United Kingdom.

The company has a number of firsts to its credits such as the Thames Water 6.5MW plant, the world’s first deep water floating solar PV installation or the first large scale solar plant in the island of Ireland, installed in the Belfast International Airport, that saves over 2345 tonnes of carbon per year.