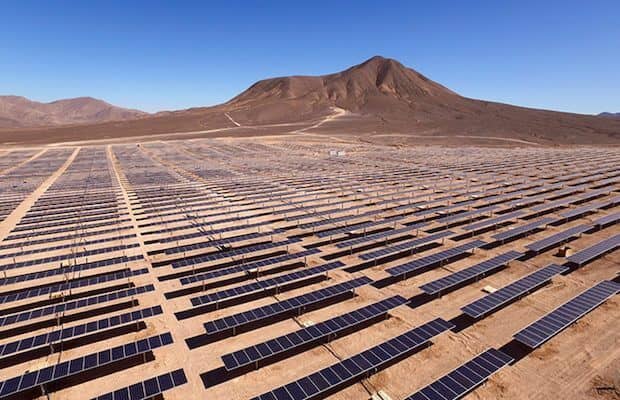 Lightsource BP, a global leader in the funding, development and long-term operation of solar projects backed by BP, has announced that it has acquired a 300-MW solar PV project pipeline in Spain from renewable energy firm Forestalia.

The company in its announcement mentioned that this latest transaction marks its entry into the Iberian power market. The company established a presence there less than a year ago and has since then cooperated with local partners.

The acquired pipeline includes projects over six separate sites in the province of Zaragoza, each with administrative and environmental authorisations. The buyer, however, has not disclosed any further details about the acquisition for now.

The company stated that it will finance the projects via its innovative structures. And that it plans to negotiate power purchase agreements (PPAs) of up to 30 years with parties operating across the region.

Nick Boyle, group chief executive officer at Lightsource BP, said the acquisition marked not just the company’s maiden foray into Spain, but also a milestone in its bid to achieve 10 GW of global solar deployment by 2023.

“Through our unique ability and extensive project experience and global supply chain optimisation, the development of these permitted sites will enable us to establish a presence in the Iberian market and provide a secure, reliable source of renewable energy to corporate and utility customers across the region,” Boyle said.

In July, we reported that the firm had acquired nearly 2 GW of solar PV projects in a major move into the Brazilian solar market. The firm has acquired 1.9 GW of solar projects from Enerlife, almost doubling its current solar portfolio.

The 1.9 GW is spread across an undisclosed number of projects all over Brazil and in various stages of development. The portfolio includes 180 MW of distributed generation capacity – made up of arrays with no more than 5 MW capacity each – and 440 MW of utility-scale projects described by the purchaser as auction-ready or in late-stage development.