Home » News » LG Electronics to Triple its Solar Capacity by 2020

LG Electronics to Triple its Solar Capacity by 2020 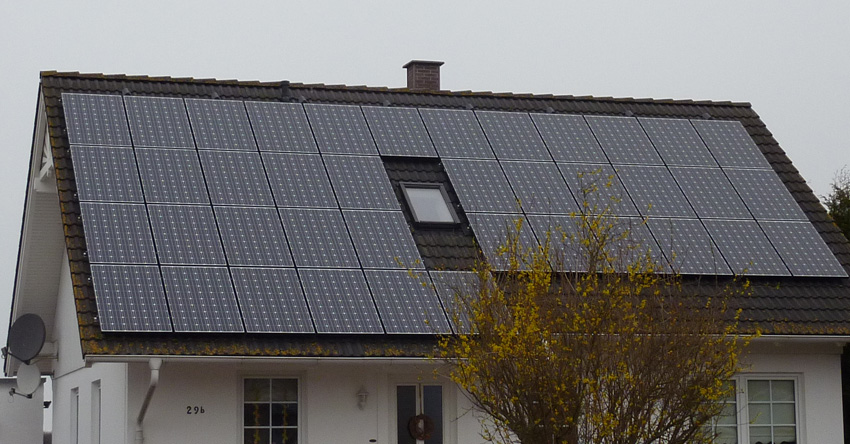 The tech giant, LG Electronics is not only underlining new dimensions in consumer electronics and OLEDs. The company has recently said that it is aiming to treble its solar panel production capacity at home to 3 GW by 2020.

The company is an intention to invest KRW 527 billion (USD 438m/EUR 405m) to install six new production lines in the Korean city of Gumi, where it already operates eight.

LG Electronics and the government of Gumi city have signed a memorandum of understanding (MoU) for the project.

In 2015 LG Electronics launched its NeON 2 solar panel line, with module efficiencies reaching up to 19.5%. The product uses 12 thin wires instead of three busbars, also known as the Cello Technology, on order to bolster performance.

“LG has been actively involved in the solar energy business for two decades,” company president Lee Sang-bong said, “and we believe that mainstream consumers are more than ready to give solar more serious consideration.”