On February 8, 2021, the Crown Estate announced the results of its Round 4 seabed leasing for offshore wind in the UK. 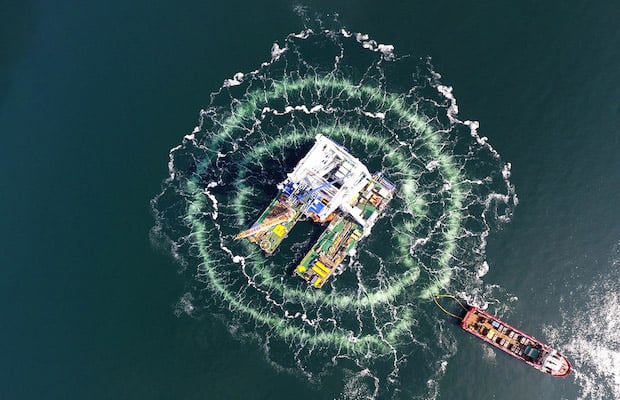 The Offshore Wind Lease Round 4 allocated areas for developing nearly 8 GW of capacity. This is too little new capacity considering the huge ambitions the UK Government has to quadruple its offshore wind to 40 GW by 2030. Moreover, the leasing round introduced a new bidding system that makes investors pay an upfront ‘option fee’ for the right to develop projects. This ‘option fee’ will be paid annually until companies get the final planning permission, which they need to then bid in the Contracts for Difference (CfD) auction. The planning process could take up to 10 years.

This is the first time anywhere in Europe that a bidding process to set ‘option fees’ has been used in the leasing process for offshore wind farms. Previously the Crown Estate had set fixed annual option fees. The wind industry had warned that the limited number of sites available and high demand risked an auction with very high bids. Leasing Round 4 is significantly lower than the 32 GW secured in the 3rd leasing round held in 2010.

“The UK has done a great job so far on offshore wind. They’ve used the right auction design with contracts-for-difference (CfDs). They‘re building up a strong supply chain creating thousands of jobs. They’ve reduced the costs for offshore wind hugely. They’ve set extremely ambitious targets for further build-out. By 2030 they want massive 40 GW of offshore wind by 2030. And now they have clarity on the sites for another 8 GW. That’s all very good news for the energy transition in the UK”, said Giles Dickson, WindEurope CEO.

“But the way they have run this latest seabed leasing auction, they’re getting it badly wrong. Bidders shouldn’t have to pay large amounts for the right to develop offshore wind. And they’re making so little capacity available, that developers are having to pay huge amounts to win the auction. The developers will have to pass on these costs, so it’s a big new burden on consumers with no additional benefits,” Dickson added.