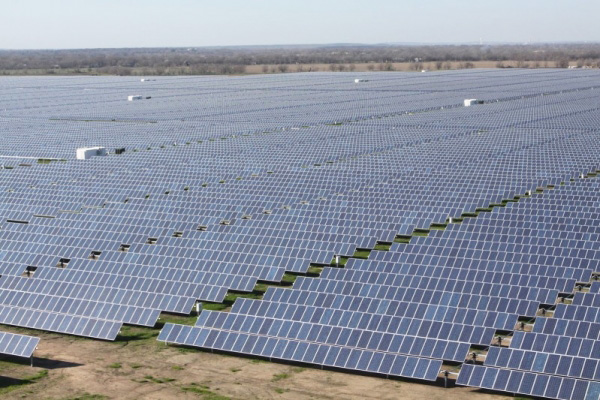 The P10-billion solar farm situated on a 176-hectare lot in Cadiz is anticipated to cut the power shortage problem in the province.

The solar farm is developed by solar power arm of Singapore-based Equis Funds, the Soleq Holdings.