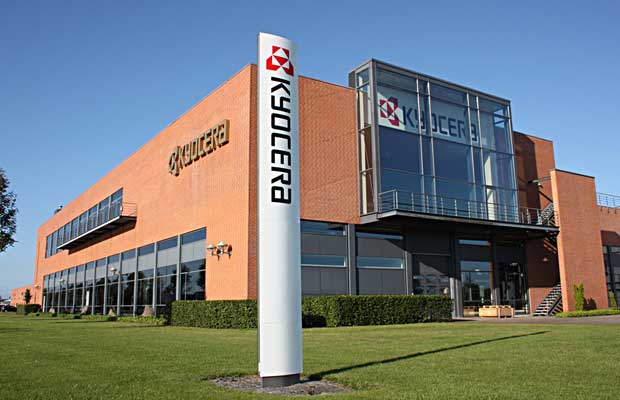 Kyocera will continually promote solar rooftop systems in Thailand and will consider business expansion in other ASEAN countries through collaboration with SPCG.

Kyocera Corporation has announced its plans to venture into the solar energy business in Thailand, with plans to increase sales in the country by 2.5 times during the year ending March 31, 2018 compared with the previous year.

Environmental, social and governance (ESG) investing is expanding globally as well, with 30 percent of total managed assets said to be considering ESG factors.

In November 2016, the Paris Agreement went into effect as a new international framework to prevent climate change, determining that the international community – including emerging and developing nations – needs to take serious action. In the same year, 34 companies joined the RE100 – a global initiative of enterprises committed to 100 percent renewable power.

While Thailand is blessed with abundant solar radiation, its growing economy has led to increased greenhouse gas emissions. Furthermore, the country depends heavily on energy imports, with approximately 60 percent of its energy derived from imported fossil fuels. With the goal of almost tripling its cumulative installed capacity of solar energy, from 2,021MW in 2015 to 6,000MW by 2036, Thailand has adopted various government incentives including promoting rooftop solar for self-consumption, which can reduce reliance on electricity grids for homes or businesses.

Since 2009, Kyocera has collaborated with Thailand’s leading solar developer, SPCG Public Company Limited (SPCG), developing 35 solar farms utilising Kyocera solar modules from 2009 to 2014 and subsequently expanding from solar farms to rooftop solar systems. Kyocera approximately tripled its total sales in the country over the last fiscal year, and is planning to further increase sales by 2.5 times during the current fiscal year ending March 31, 2018.

Based on proven reliability, Kyocera will continually promote rooftop systems in Thailand and will consider business expansion in other ASEAN countries through collaboration with SPCG – as both companies share the goal of creating and leaving a sustainable society for the next generation through solar energy.