A proposal to set up floating solar panels on a surface area of 891 square kilometres on Koyna dam has been cleared. It will be used for solar power generation. 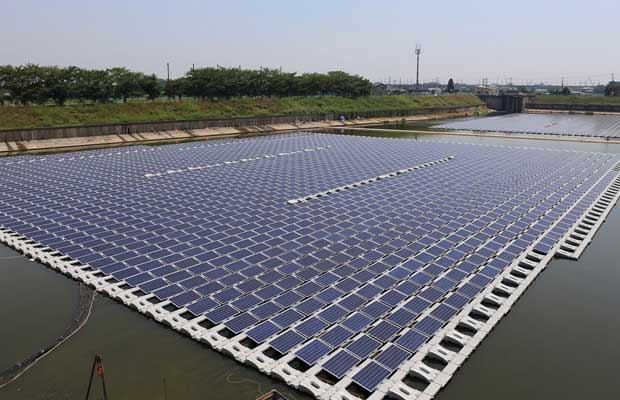 The project includes the setup of solar panel on the water. The solar plant will be set afloat on the water to generate power. These panels will be connected to each other to multiply power generation. The power generated through the floating solar panels will be linked with the state power grid. The Koyna dam is the one of the largest hydro-electric power plants in the country with a total capacity of 1920MW.

Koyna Dam’s executive engineer Dnyandev Bagde, said, “The project will be implemented on the Koyna dam, which would be the first-of-its kind in the state. It will be a 600MW project, where sunrays will generate solar power and will be linked with the state power grid. Challenges such as decline in water levels and complete closure of the project during monsoon were also considered while planning. I am awaiting further instructions.”

Further, NHPC’s technical director Balraj Joshi stated, “We have been considering this concept for long. We will have to take permissions from other government departments to set up the panel and start power generation. Going by the huge size of the Koyna dam, we can easily set up 600MW power plant panels.”

The Koyna dam already generates 1920MW from its four stages, where turbines run on water. And now, the surface of the dam water will be used for power generation through solar plants. The dam is located in the Sahyadri mountain range, which makes it vulnerable to sunlight- exposing the solar plants quite well to the sun.

Rajat Gupta, the NHPC’s chief technical engineer said that the project cost would be around Rs 10 crore per MW. However, once it gets started, the power generation would continue with minimum maintenance costs. Once completed, the Maharashtra State Electricity Generation Company Ltd. will take over the project.