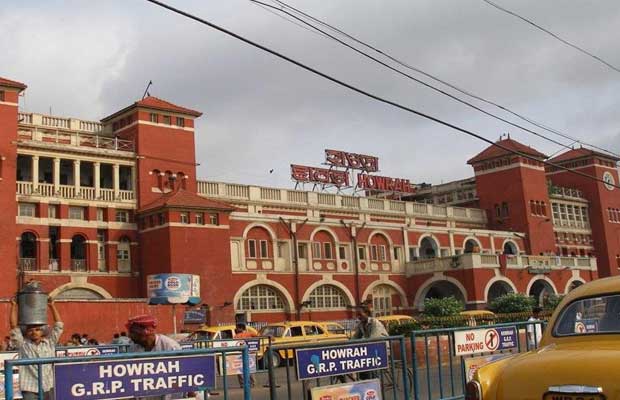 It is expected that 50 to 60 percent of the power demand at Howrah station will be met through Rooftop Solar Power.

RaysExpert is a renewable energy service company, engaged in the project. Confirming the development, eastern railway CPRO Ravi Mahapatra said that 14 platform sheds will be used to setup the rooftop solar panels. Gupta said they will sell power at Rs 5.49 per unit for the next 25 years to eastern railway. “Financial closure is done and we expect to execute the project in the next three months,” he said.

According to estimates, 50 to 60 percent of the power demand at Howrah station can be met through solar energy. Gupta said that the eastern railway will make sizeable saving in electricity cost after the implementation of the project.

Rooftop solar projects are gaining popularity in government buildings due to the subsidy provided by the Centre to the tune of 15 per cent, making projects viable for both service providers and buyers.