The tender for the first batch of 23 air-conditioned ferries that can carry up to 100 passengers will be awarded by March. 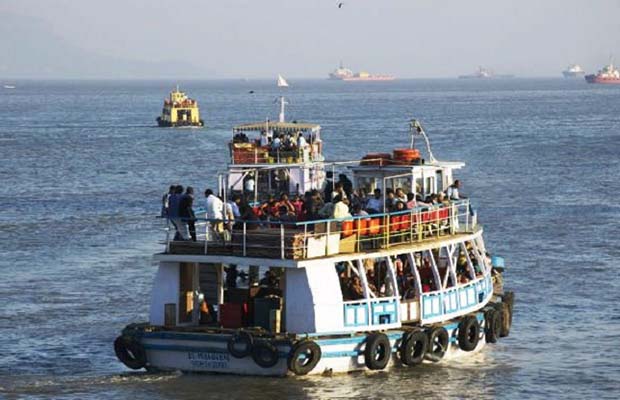 The Kochi Metro Rail Limited (KMRL) is on the lookout for land to develop a solar power plant to generate electricity to power and operate its forthcoming fleet of Water Metro Ferries from 2021.

According to the sources, the metro corporation would need nearly 80 acres of land to produce 20 MW solar power. Of the 20 MW that has been envisaged by the KMRL, 15 MW will be needed for powering the 78 water metro ferries, while the rest of the power generated will be used for miscellaneous arrangements like power EV charging stations at the terminals etc, which will bring in additional revenue for the corporation.

“We are on the lookout to obtain government land on lease. This has been taken up with the State government, and a response is awaited,” said A.P.M. Mohammed Hanish, managing director of KMRL which is spearheading the ₹750-crore Water Metro project in the Greater Kochi area.

He further informed that a firm would soon be awarded the tender to construct the first batch of 23 air-conditioned ferries that can carry up to 100 passengers by March for which financial bids would be opened on February 27.

The firm will have to roll out the first vessel by December this year, and the rest will be supplied in batches. Each of the remaining 55 vessels will have seating capacity for 50 passengers.