Kochi Corporation to set up solar cell and tap renewable 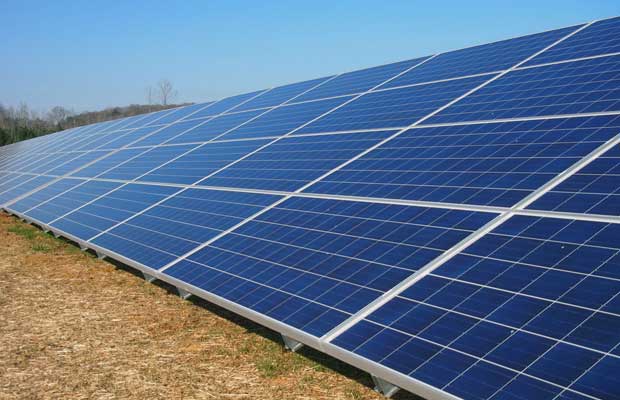 Kochi Corporation has decided to set up a solar cell to coordinate the Solar City projects. The Ministry of New and Renewable Energy has allocated Rs 19 lakh for setting up the team and infrastructure for solar cell.

Dr Rajan Chedambath, Director, Centre for Heritage, Environment and Development (CHED), Kochi Corporation said, “The cell will function as the knowledge hub with regard to renewable energy and energy efficiency. An environment engineer (EE) will be appointed to handle the Solar Cell for the city. We hope to finalize the team along with the EE by next month.’’

The solar cell which will function under the CHED will be responsible for planning and implementing projects for developing Kochi as `Solar City’.

Once the cell is established, the strategies mentioned for different sectors will be looked into and minor pilot projects that could be implemented in the city would be developed.

The various funds under different schemes offered by the union ministry will be utilized to implement such projects.

Subsidies will be made available to the individual households through ANERT and various Akshaya Urja shops that sell solar and renewable energy products.

The master plan submitted by the Kochi Corporation says the city will need 975 million units (MU) of power per year by 2021. The report estimates that the city can achieve an “aggregate reduction of 155.42 MU’’ in conventional power consumption in five years.

Commercial and residential units can avail subsidies for installing and using solar water heaters, rooftop panels on roofs and PV power plants. There is a lot of scope for saving energy by shifting to CFLs and LED lights. Awareness programmes will be held in schools and commercial institutions to promote solar energy.

The total indicative budget for development of Cochin as Solar City is estimated at Rs 696.59 crore, which will be invested over five years. The total budget will be shared by the state government, local body, MNRE and private users.