Inaugurating solar energy projects worth Rs 37 lakh, state power minister M.M. Mani said that in an attempt to build energy independence, Kerala has started to shift its focus to renewables. 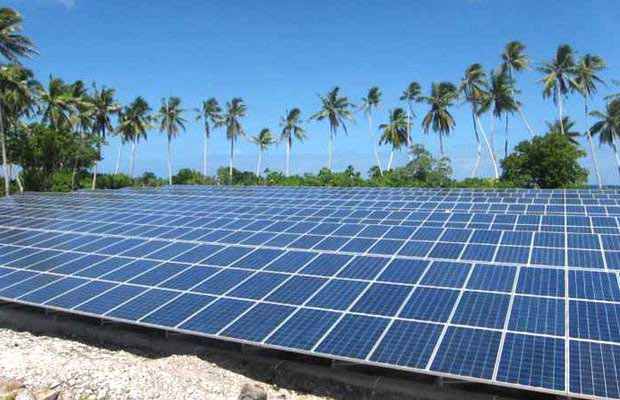 Kerala, well on its way to becoming a 100 percent electrified state, is turning its focus to renewable energy resources.

Inaugurating solar energy projects worth Rs 37 lakh implemented by the Kuravilangadu panchayat, state power minister M.M. Mani said that in an attempt to build energy independence, the state has started to shift its focus to renewables.

Further adding that a plan is already in place to generate energy using solar panels installed on rooftops and floating on dams. The floating power projects would be implemented with support from the Union government.

“While the State has a total of 1.26 crore energy connections, it generates only 30% of this energy. We are now depending on neighbouring States to meet the remaining power requirements, in turn imposing a major financial burden on the State,’’ the Minister said.

According to him, the floods last year inflicted damages totaling Rs 820 crore on the state’s power sector. “As many three-lakh energy meters were damaged and about 5,000 km long power cables were damaged,’’ he added.