Under Solar Connect, roof-top solar plants with a capacity of two kilowatts to 100 kilowatts (especially on public terraces spread over 5000 sq m) can be connected to the KSEB grid. 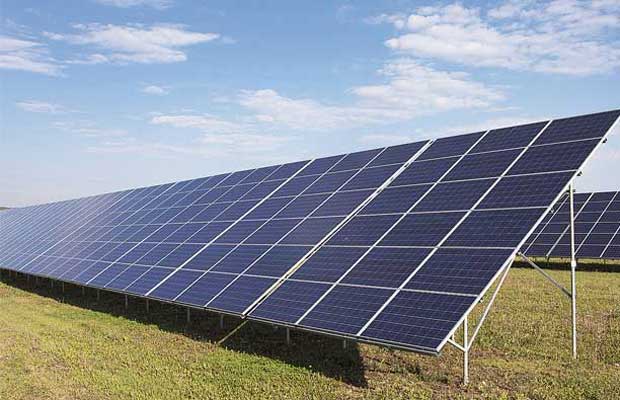 KSEB Limited is planning to push for big in the solar power sector. From the existing 103.2 MW, the public utility wants to generate 1870 MW of power from solar projects by 2022.

KSEB has made the strategy to achieve this through three methods: solar roof-top projects (970 MW), solar plant over the surface of water bodies (600 MW), and big solar plants in unutilised lands (300 MW).

The roof-top solar projects are undertaken through Solar Smart and Solar Connect projects. Under Solar Smart, residential buildings can install battery-powered roof-top solar plants. While houses can install between one and three-kilowatt plants, office and institutions can install plants with a capacity of up to five kilowatts. The subsidy element is 50 percent of the installation costs, 30 percent will be borne by the centre and 20 percent by the state.

Under Solar Connect, roof-top solar plants with a capacity of two kilowatts to 100 kilowatts (especially on public terraces spread over 5000 sq m) can be connected to the KSEB grid.

One of the KSEBL officials said, “If even one percent of the one-crore plus domestic consumers opt for roof-top solar, we estimate that at least 250 MW could be generated,”

M M Wani who is the Power Minister in the state, said, “Setting up solar plants over the state’s dams and the sprawling expanse of the surface of inland water bodies has been identified as having great potential.”

“To allay any environmental concerns, we will utilise just 10 percent of the total space available during the initial phase,” Mani added.

According to Mani a portion of the revenue from these plants could also be shared with tribal or scheduled caste families living near the project site.  Shortage of land is the major hurdle in the way of developing solar plants.

“However, this handicap can be overcome by installing solar panels on unutilised government lands, on the pavilion of public playgrounds,” a top KSEB official said. The solar power so generated will be purchased directly by KSEB.