The State government of Kerala is planning to generate 100 MW power from hydro-electric projects in three years and start 400 MW from solar plants to overcome the power crisis in the region.

Answering to the demands for grants for power in the Assembly, Power Minister Kadakampally Surendran mentioned that a course of action had been worked out for completing the power generation projects that had been limping for years and also initiate new ones. 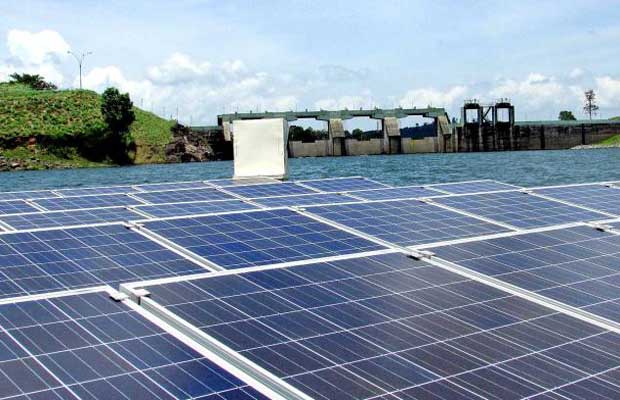 Work is in progress on 21 sub-stations and will be completed by March 2017. The State government has devised a plan to distribute 3.75 crore LED bulbs in phases as part of the power conservation drive. Kerala State Electricity Board has entered into power purchase agreements to avert power cut and load-shedding in the coming months.

The Power Minister also stated that the government was working towards achieving the goal of declaring the total electrification of state by 30th March 2017. It is aiming to deliver power connection to the weaker sections, the marginalized, and those dwelling in houses without door numbers. The  Kerala government had already issued an order to ensure that power connections were provided to all such families.

Secretaries of local self-government institutions will be issuing temporary door numbers for helping them to secure power and water connections as well as ration card and Aadhar card for those who did not have title-deed or other documents to prove ownership of their property. Stringent action would be taken against officials who refuse to comply with the order, he said.

The Minister asked PSUs such as the KWA and others to clear their power tariff arrears. Since the KSEB did not have any source of income or government support, the subscribers, including the PSUs, should clear the tariff arrears, he added further.