In an attempt to meet rising energy demand of the state, Kerala aims to get a huge boost as it plans to install another 600 MW of new solar over the next three years.

As Kerala looks to satisfy its renewable purchase obligations, the decision to install 600 MW solar plants is a welcome for a state that has remained relatively quiet on the solar scene. 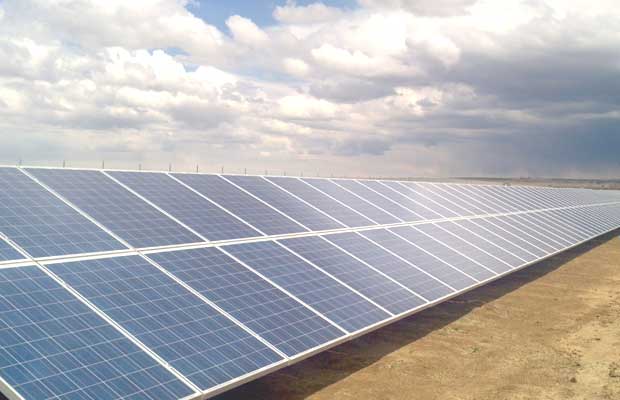 Kerala had originally set targets in 2013 for 500 MW of solar to be installed by 2017, going up to 2500 MW by 2030. However, rising energy demand in the state means that there will need to be an increase in new power projects, while recently increased renewable purchase obligations encourage the state to look to renewable energy sources instead of conventional power, according to Mercom Capital.

Kerala’s Agency for Non-Conventional Energy and Rural Technology (ANERT) has already allocated land for a 200 MW solar plant in the state and plans to work in tandem with the Solar Energy Corporation of India (SECI) for utility-scale and rooftop solar projects, but now the state’s Electricity Minister has called for a further 1,000 MW of renewable energy to be developed over the next three years.

Analysis from Mercom Capital has found that 50 MW of solar is currently under development in Phase-I of the Kasargod Solar Park, while bids have been invited for 50 MW in Phase-II. However, many more installations will need to take place to get Kerala up to scratch for its electricity demand, as it currently sources most of its power from outside the state, which it will no longer be allowed to do.

State Minister for Electricity, Kadakampally Surendran said, “About 65% of the annual power requirement of the state is sourced from outside the state.”

“The Government of India has recently mandated that 85% of the power generated in a state has to be utilized in the state and this is a problem for Kerala. In order to fulfill the state’s power demand, the best bet is going to be solar and wind energy,” he added further.

While the Indian solar industry has been flourishing in other parts of the country, Kerala has been one of the quieter states. Overall, India now has 8.6 GW of solar PV installed, as it races towards its ambitious target of having 100 GW installed by 2022, of which it is aiming for 40 GW of rooftop PV, which would represent an unprecedented amount of installed rooftop solar for a single nation.