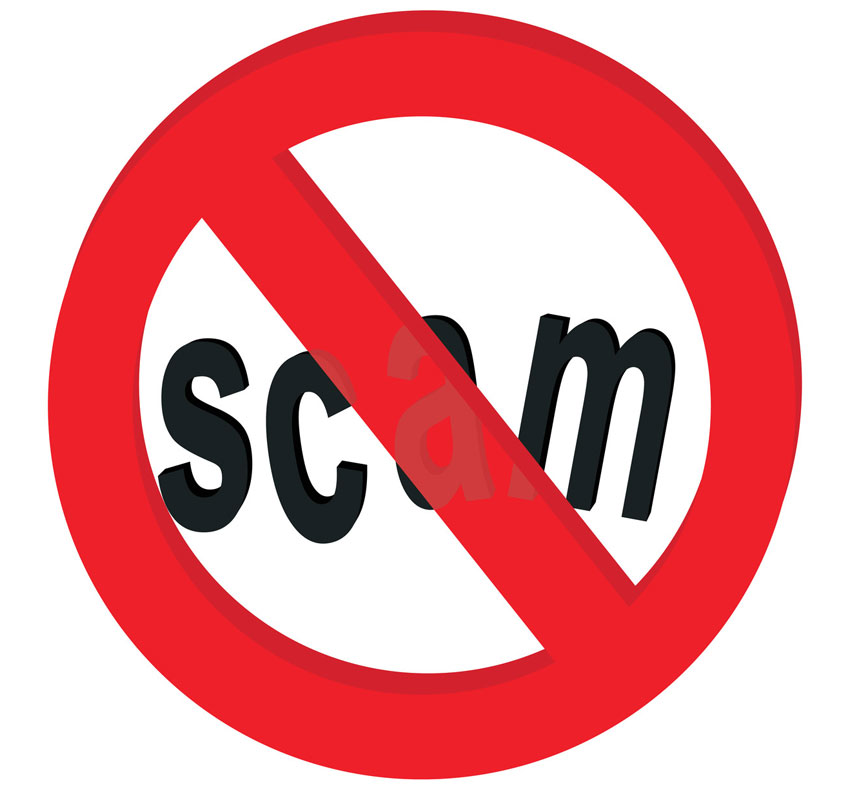 Oommen Chandy faces huge protests as the dissident’s demands resignation for his involvement in solar scam. Social Activists and students congregated in front of the Kerala Secretariat and other parts of the state, Kozhikode and Alappuzha recently.

During the protests police used tear gas shells and water cannons to control the agitators.

‘The protest which was led by the youth wing of CPI(M) (DYFI), has turned into violent. Which compelled the police to use tear gas shells, batons to chase away the agitators, who gathered in large numbers and pelted stones to police,’ Police spokesperson said.

Raising the slogans for Demanding Chandy Resignation, the protestors were engaged in a tussle in front of the Dist. Collectorate Facility at Kozhikode. The protest was explode across the state soon after primary accused Saritha, deposing before the Justice Sivarajan Commission, alleged that she had paid bribes to the tune of Rs 1.9 crore to a close aide of the Chief Minister and Rs 40 lakh to Power Minister Aryadan Muhammed. Both Chandy and Arayadan Mohammed have denied the allegations. In a major embarrassment to the Congress-led UDF government, a Vigilance court had ordered registration of an FIR against Chandy and Aryadan Muhammed in the solar scam. The scam pertains to cheating of several persons worth crores of rupees by Saritha and her co-accused Biju Radhakrishnan by offering solar panel solutions.

In a reprieve to Congress-led UDF government, Kerala High Court today stayed a Vigilance Court order for the investigation and FIR against C.M Oommen Chandy and Power Minister Aryadan Muhammed in the Solar Scam. Considering pleas filed by Chandy and Mohammed, Justice P Ubaid observed that the Inquiry Commission and Special Judge (Vigilance), Thrissur, acted mechanically without having any knowledge of the case and extent of its powers. The High Court also directed its administrative section to consider action against the Vigilance judge for suspending the court orders for two months.

‘In his petition, Chandy said the Vigilance Court proceeded to act upon newspaper reports to pass ‘the impugned order’ and it has committed a grave error of jurisdiction. ‘I have to bear in mind Article 14 of the Constitution. ‘Be it a village man or the chief minister, law is equal to all public servants’. Therefore the complaint is forwarded to Director VACB (Vigilance and Anti-Corruption Bureau) for investigation under sect 156(3) CrPC,’ the judge had said.