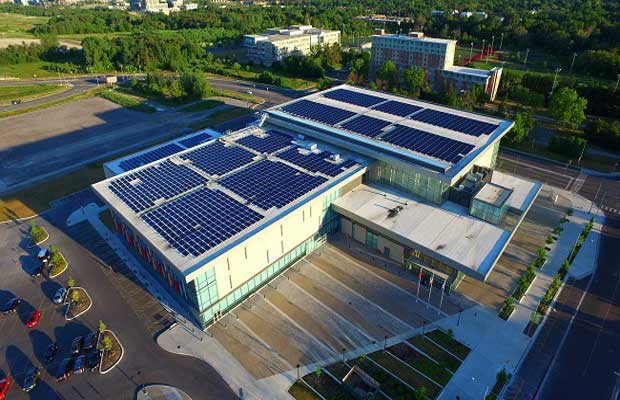 The state government of Kerala has given its approval to the Agency for Non-conventional Energy and Rural Technology to develop the mobile app at a cost of Rs 10 lakh for Mapping Renewable Energy Installations.

The Government of Kerala would soon launch a mobile app-based survey to map the renewable energy installations, such as solar power plants, biogas units and wind mills across the state.

In order to encourage people to dowload the app, the subscribers would be offered insurance coverage for renewable energy (RE) plants at a small premium for a year.

The government has given its approval to the Agency for Non-conventional Energy and Rural Technology (ANERT) to develop the mobile app at a cost of Rs 10 lakh. For providing the insurance cover, ANERT would spend Rs 70 lakh. Those who apply for the insurance cover would be charged Rs 100 per lakh for the renewable energy installations. The insurance coverage would be given only to those plants set up in the last five years.

The government is expected to release the app on the Google play store in a couple of months. While registering for the insurance, the custodians of the RE units would be asked to digitally sent the details and current status of the plants. The state and union government agencies offer several subsidy schemes for the installation of renewable energy plants. The Kerala State Electricity Board has been promoting grid-connected roof-top solar power units for some time now. As per the rules, every state in the country is expected to generate a certain percentage of power from renewable energy sources.