Kerala CM Loomed Before the Commission of Solar Scam 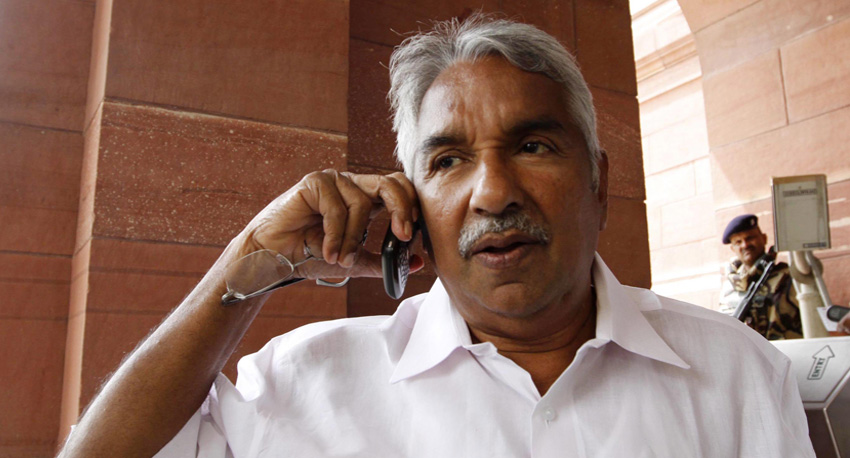 Chief Minister of Kerala, Oommen Chandy recently showed up before the Judicial Commission to give a testimony on the solar panels Scam. But he denied the charges that he and his office had any part in the outrage.

A hearing which was held at the Thycaud Guest House, “The state had not caused any trouble because of the scam”, Chandy said.

Chandy pointed that he had not met Saritha, one of the two incriminated in the scam alongside Sreedharan Nair, who made the first grievance for the situation, Commission Official said.

The CM likewise made it clear that neither he nor his office had helped the false company Team Solar, established by Saritha and her co-accused Biju Radhakrishnan.

Chandy said, he had met Biju just once, yet it was to examine an individual issue which he would not like to unveil before the Commission.

The opposition CPI (M) led LDF had dispatched huge campaign, requesting Chandy’s acquiescence as the scam took a political turn after it developed that no less than two of the individuals from the CM official staff— Tenny Joppen and Jikkumon had alleged connections with Saritha.

Government had named retired High Court Judge as the one-man commission on October 23, 2013 to examine the scam.

Solar scam relates to victimize of few persons worth crores of rupees by Saritha and Biju by offering solar panel projects.

The two allegedly circularized the business by utilizing high-level names including that of Chandy.

While Saritha was accepted bail after staying behind bars for almost nine months, Biju is still in prison.