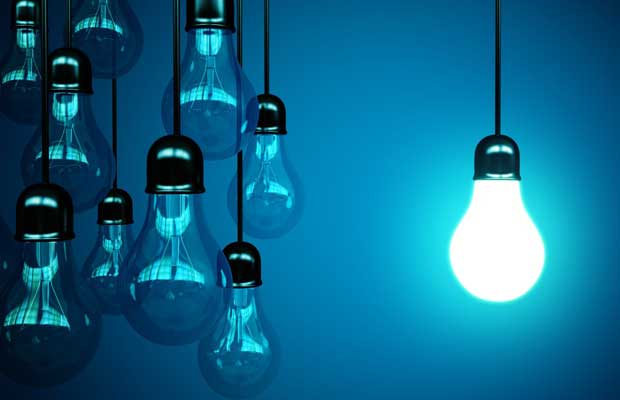 Further, the States of Arunachal Pradesh and Tripura also joined the scheme for operational improvement of the States’ Power Distribution Departments. With this the total count of States/UTs under UDAY reaches 26.

State of Kerala and Kerala State Electricity Board Limited exchanged the Memorandum of Understanding (MOU) under the Scheme Ujwal DISCOM Assurance Yojana (UDAY) at an event in National Capital for operational improvement of the Power Utility. Further, the States of Arunachal Pradesh and Tripura also joined the scheme for operational improvement of the States’ Power Distribution Departments. With this the total count of States/UTs under UDAY reaches 26.

“UDAY is the most comprehensive power sector reform ever planned and executed in the country”, said Piyush Goyal, Union Minister of State (IC) for Power, Coal, New & Renewable Energy and Mines, while addressing a distinguished gathering of Analysts and Media persons covering the Power sector, especially the progress of the UDAY Scheme, here today.

An overall net benefit of approximately Rs.4178 crores, Rs. 309 crores and Rs. 810 crores would accrue to the States of Kerala, Arunachal Pradesh and Tripura respectively, by opting to participate in UDAY, by way of cheaper funds, reduction in AT&C and transmission losses, interventions in energy efficiency, etc. during the period of turnaround.

The MoU paves way for improving operational efficiency of the DISCOM of these States. Through compulsory Distribution Transformer metering, consumer indexing & GIS mapping of losses, upgrade/change transformers, meters etc., smart metering of high-end consumers, feeder audit etc.AT&C losses and transmission losses would be brought down, besides eliminating the gap between cost of supply of power and realization.

Benefits such as coal swapping, coal rationalization, correction in coal grade slippage, availability of 100% washed coal would also help the states to further reduce the cost of Power. Kerala is expected to benefit around Rs.3600 crores and Tripura around Rs. 156 crores due to coal reforms.

Demand Side interventions in UDAY such as usage of energy-efficient LED bulbs, agricultural pumps, fans & air-conditioners and efficient industrial equipment through PAT (Perform, Achieve, Trade) would help in reducing peak load, flatten load curve and thus help in reducing energy consumption in the State. The gain is expected to be around Rs.480 crores, Rs. 26 crores and Rs. 96 crores for Kerala, Arunachal Pradesh and Tripura respectively.

Goyal noted that the UDAY scheme is a classic example of Comprehensive, Cooperative, Collaborative, Competitive, Consensual and Compassionate Federalism, where in the Governments at the States are envisaged to work in complete cohesion and collaboration with the Centre so as to compassionately focus on the comprehensively serving the people of India in meeting their power demands. Further, the scheme encourages State Governments to engage in constructive competition amongst themselves so as to achieve the financial and operational turnaround of their power departments and DISCOMs, the Minister added.

Goyal, in a motivating statement for all stakeholders of UDAY, said that the Government’s aim is to provide ‘Assured, Quality, Affordable and Reliable 24×7 Power for All’ and it looks forward to a constructive partnership with all stakeholders to break all silos like Centre vs State, Private vs Public sector and among Ministries and Departments to achieve the above aim.

The Government has a deep focus on monitoring and fixing stakeholder accountability at each step, the Minister said. Itis working towards a clear strategy with visionary goals, for which the roadmap has been drawn with a view to bring in efficiency in the whole value chain in the power sector, Goyal added. The Minister also reviewed the presentations made by States of Andhra Pradesh, Haryana and Rajasthan on their DISCOM operational and financial turnarounds under UDAY and later released a booklet on the journey of the UDAY scheme.