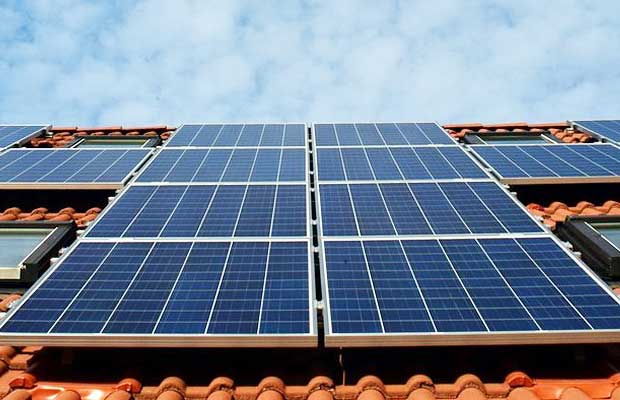 The Karnataka Electricity Regulatory Commission (KERC) has encouraged third-party investments in the state’s rooftop solar segment in its order regarding the decision on various models and guidelines for solar rooftop PV plants allowed to be installed on rooftops of the consumers’ buildings.

The commission revealed that it had issued a discussion paper for determination of tariff and finalisation of related issues for solar PV plants allowed to be installed on rooftops of consumers, by persons other than consumers under different business models. And further, in order to accelerate the capacity addition in the solar rooftop generation, the Commission encourages third party investments in rooftop solar projects on consumers’ rooftops, under business models.

Under third party investor/ developer model, the consumer buys energy from the developer who installs, owns and operates rooftop solar plants on the consumer’s rooftop. The key driver for the adoption of a third-party investment model is to remove the difficulty of incurring the high upfront installation cost by the consumers and to provide other benefits.

The commission also noted that there is a need for the more proactive and constructive role by the Discoms to facilitate smaller consumers to install efficient rooftop solar plants at an optimal cost, either with investment from the consumers or through third party investments under Third-Party Investment Model or investments by the Discoms themselves.

In this order, the consumer-centric/ Third Party owned (RESCO Model) has been renamed as the Third Party Investment Model. While considering investment by the third parties, the commission has also examined as to whether the supply of energy by the owner of the rooftop plant (under third party investment) who is not the consumer or distribution licensee, under these models, would amount to supply of energy under open access to the consumers, essentially making such supply liable for Cross Subsidy Surcharge and Additional Surcharge, under the provisions of the Electricity Act, 2003.

Finally, after considering the views/ comments/ suggestions from the stakeholders on the various models proposed in the Discussion Paper, the Commission has recognised the following models for the purpose of implementation of solar rooftop projects in the state:

i. Consumer owned Model (Utility as an aggregator)

ii. Consumer Owned Model (Utility as an aggregator and EPC)