However, the ratio of allocation of funds for the grid-connected solar rooftop segment has been declined sharply. 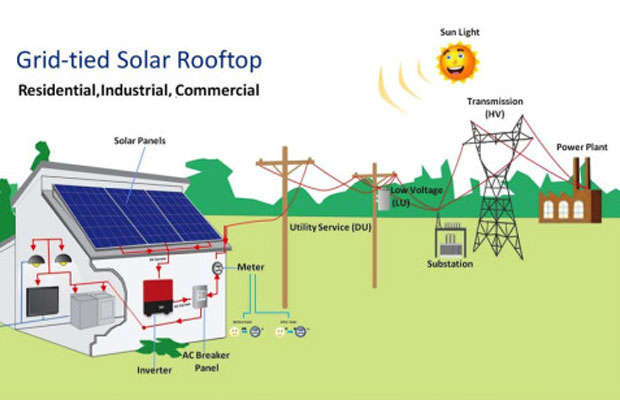 With an aim to promote solar energy in the country, government has taken various significant measures in the past few years including amendments in policies, releasing funds under various schemes for the sector etc.

However, most of the solar power projects in the country have been set up with private investment, as informed by R.K. Singh, the Union Minister of State (IC) New & Renewable Energy, Power and Skill Development and Entrepreneurship, in response to a question in Lok Sabha.

The total amount includes funds released for all states along with the various government departments and public sector undertakings (PSUs).

However, the ratio of allocation of funds for the grid-connected solar rooftop segment has been declined sharply.

Meanwhile, among different government departments, the Solar Energy Corporation of India (SECI) remained on top with the highest share of funding received.