Kalka-Shimla Railway Stations to Be Solar-Powered by March 2018 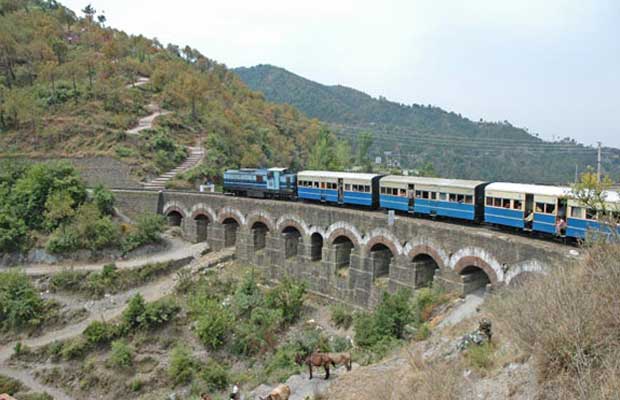 In a significant development, the Kalka-Shimla railways track that comprises of 18 stations will be fully solar powered by March 2018.

The Ambala division has outsourced the project to a Bikaner-based private company.

“A 3-kW plant will be set up at each station to generate power. Besides equipping the stations with solar power, all lights will be replaced with LED ones, reducing power consumption by 50 to 60 per cent.” Sunil Kumar, Senior Divisional Electrical Engineer (General) of Ambala Division told the tribune newspaper.

“About Rs 40 lakh to Rs 45 lakh will be spent on the solar system and LED lights. The cost is expected to be recovered in two-and-a-half years. The solar panels come with a warranty of nearly 25 years and there will a saving of Rs 18 lakh to Rs 20 lakh per annum,” he added.

The Kalka-Shimla railway track was built in 1898 by the British and was given a world heritage tag by UNESCO in 2008.