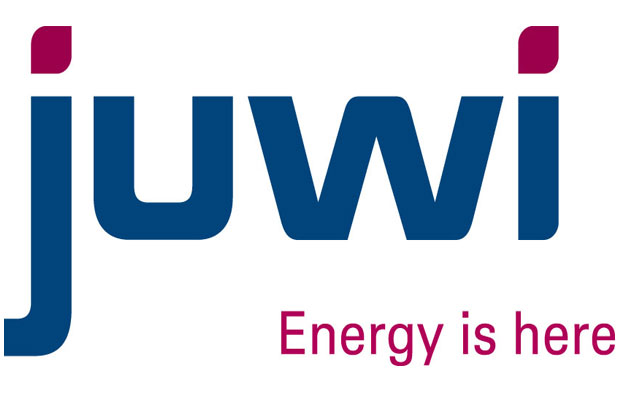 In the immediate vicinity of many embassies, on a carport at the giant Brooklyn Mall in Pretoria, 9600 solar modules gleam in the South African sun. juwi started work on the construction of the one-megawatt system at the end of January. The system is currently being commissioned. It has been designed and executed by juwi Renewable Energies (Pty) Ltd, the German project developer’s subsidiary in Cape Town.

Within the space of a few months, juwi has completed its second large solar farm for the real estate company Growthpoint. At the end of 2016, juwi had equipped the Northgate shopping mall in Johannesburg with a one-megawatt roof-mounted system for the company.

“For some time now, we have been seeing growing demand for roof-mounted photovoltaic systems,” says Greg Austin, who manages juwi’s South African business. “The potential is considerable. juwi has enormous know-how in this segment and is benefiting from the growing market for large roof-mounted solutions.”

For the shopping center in the South African capital, this is a lighthouse project. The power from solar modules is supplied to tenants of shops in the mall, who can therefore cover their energy demand at lower cost and in a significantly more environmentally friendly way. To date, power for the shopping mall has been taken from the public grid – which continues to be dominated by coal in South Africa.

The installation of Brooklyn’s 9 600 115W, Version 4, First Solar thin-film modules will be complete within 71 days (from construction start), with the system planned for Commercial Operation Date (COD) in mid-April.

According to Coen Fourie, Project Engineer at juwi Renewable Energies, nine percent of the mall’s total consumption of 21.4GWh/year will be supplied by the rooftop PV plant. It is estimated to generate almost 2GWh/year.

According to Werner van Antwerpen, head of sustainability and utilities for Growthpoint Properties, which co-owns Northgate Shopping Centre, Brooklyn Mall and Design Square, these solar installations further its environmental commitment and its energy efficiency goals.

“Renewable energy, energy security, and energy efficiency are key environmental priorities for Growthpoint’s retail properties. Installing these solar plants is part of our larger goals for renewable energy. The solar installations at Brooklyn Mall and Northgate go a long way in furthering our ambitious environmental goals.”

juwi Renewable Energies have been contracted to provide Operation & Maintenance Services for 12 months.