The state government of West Bengal has asked JSW Group to prepare a plan on how best the land can be used for industrialization and the company is in advance talks with foreign contractors for a 200 MW solar power park at Salboni.

JSW group will require not more than 1500 acres for it’s plans including a 200 MW solar power park, out of some 4300 acres it currently holds at Salboni. 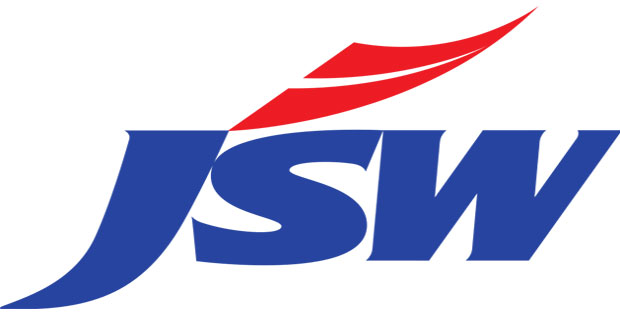 The group is preparing a report on best possible use of the excess land, a senior company official said.

“We have said that with all plans in place, we will require not more than 1,500 acres and are open to options for the excess land. State government has asked us to prepare a plan on how best the land can be used for industrialization and we are working on it,” Parth Jindal, JSW Cement managing director and son of chairman Sajjan Jindal said.

In a clear indication that JSW is not averse to returning the excess land it holds, he said the land can be converted to an industrial park.

JSW Bengal had earlier proposed Rs 35,000 crore investments in an integrated 10 million steel plant at Salboni and the group is currently running a 2.4 million tonne cement plant, with proposals for a paint plant, steel finishing unit and a solar power park.

Jindal said they are in advance talks with foreign contractors for a 200 MW solar park at Salboni for implementing the project with a guaranteed buyback of power with them.

It may entail an investment of Rs 800 crore, he said adding, if fructifies, it will initially be of 100 MW.

If the solar power project did not take off, then JSW will go for 36 MW thermal captive power plant for cement manufacturing at Salboni, Jindal said. Meanwhile, JSW was supposed to offer jobs to 488 land losers as part of rehabilitation package for the Salboni land. With the current operations in cement, farm and all future proposals, JSW has been able to offer 300 jobs and is unable to offer any job assurance to the remaining 188 land losers.