As uncertainties loom over the solar power sector, mainly on the policy front, the Sajjan Jindal-led JSW Energy has put its ambitious expansions plans in the segment on the backburner.

The company in May had announced plans to set up a 1,000-MW solar photovoltaic (PV) panel manufacturing facility at Vijayanagar in Karnataka and to install 200 MW of solar power systems in the current fiscal. However, it has so far commissioned just about 12 MW of solar capacity. 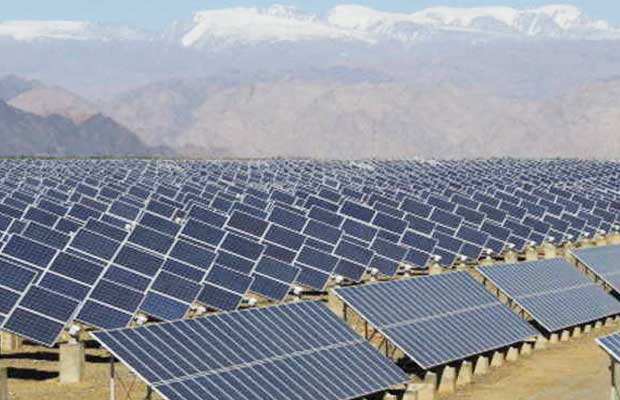 “We have commissioned 12 MW capacity. Apart from that, we still feel the uncertainties continue to be present and doubt that any project that is developed on government support and subsidies will be sustainable,” said Sharad Mahendra, chief operating officer, JSW Energy.

The firm had also said that it would look at entering the PV cell/wafer manufacturing space.

“Uncertainties like the imposition of the safeguard duty, among others, make it really difficult towork out the numbers which are sustainable. We are not able to see that happening. Also, we need to see if the tariffs which are coming are competitive,” he said.

Mahendra said that currently the main competitors in the solar space are the private equity (PE) funds which are backing these companies and bidding at such lower rates.

“We are competing against PE firms and the financers, for whom a return of 8-11 per cent is very good. But we have a benchmark return that we get in thermal or hydro projects, which is at least 15 per cent,” he said.

“If we enter a business, we have to be there for a longer period. So, whenever we are confident that we are going to get the desired benchmark return as a company or organisation, we will definitely venture,” he added.

“JSW Steel will now have an RPO (renewable purchase obligation), wherein in the next one to two years it has to install at least 250 MW of solar capacity. As a group, we can do it, but if it is not cost competitive, then let other firms do it,” he added.