The power generation arm of JSW Group has reported its consolidated net profit after tax (PAT) at Rs 5.79 crore in the January-March quarter of FY 19, against a net loss of Rs 480.05 crore during the same period previous year, led by higher revenues. 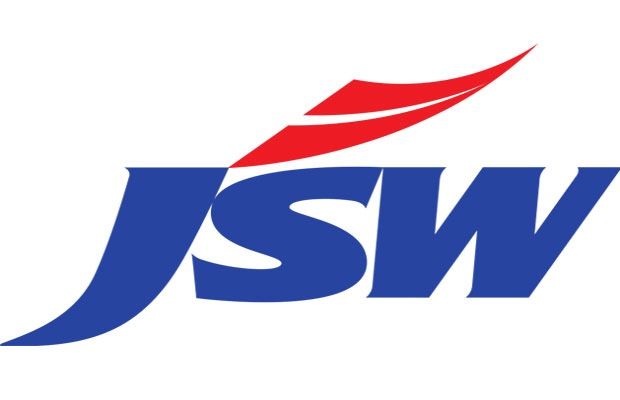 On the back of prevailing higher uncertainties in the electric vehicles (EV) business, the Sajjan Jindal-led JSW Energy has decided to drop its plan to further pursue this business.

However, it will continue to focus entirely on its power and other related businesses and will also seek new growth opportunities in this space.

The JSW Group arm said that, “Given higher than anticipated uncertainties associated with the EV business, it has decided not to pursue this business and maintain capital cushion for growth opportunities in power and other related businesses.”

The move came at a time when number of companies, including big fact power generators, in the country unveiled their plans to either enter into the EV business or to further expand their footprints in this sector.

The power generation arm of JSW Group has reported its consolidated net profit after tax (PAT) at Rs 5.79 crore in the January-March quarter of FY 19, against a net loss of Rs 480.05 crore during the same period previous year, led by higher revenues.

JSW Energy said in a statement that, during the quarter it had reduced its net debt by Rs 636 crore through prepayment/scheduled repayments; net debt to equity at 0.85x.

The company said in a statement that, in Q4 FY19, the demand for power declined to 1.6 per cent Y-o-Y, against 7.5 per cent in Q4 FY18 weighed down by prolonged winter, load shedding by discoms and tepid industrial activity. Excluding newly electrified NE states, all other regions witnessed a slump in demand.

Meanwhile, the company’s board has recommended a dividend of Re 1/ equity share subject to Shareholders’ approval.