UNHCR will be able to provide 14 hours of electricity with zero cost.

In a bid for the betterment of the lives of thousands of Syrian refugees residing at the Jordan’s Zaatari desert camp, the largest solar farm was inaugurated recently. The facility is supported by 4,000 solar panels having a total capacity of 12.9MW build to provide 14 hours of electricity per day to 80,000 people living in Zaatari camp, as per the United Nations High Commissioner for Refugees. Germany has invested and financed the project by infusing 15 million euros ($17.5 million). 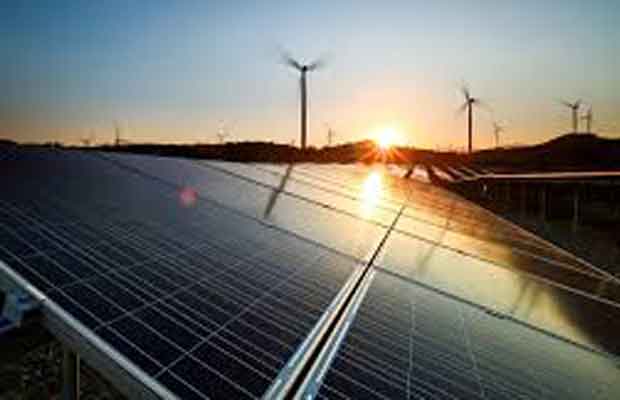 Notably, eight hours of electricity per has already been provided by the UNHCR billing at $500,000 per month, stated the agency’s representative Stefano Severe.

“With this solar panel plant and this grant from Germany, UNHCR will be able to provide 14 hours of electricity with zero cost,” he said Jordan’s Energy Minister Salah al-Kharabsheh and German ambassador Birgitta Siefker-Eberle while addressing the gathering at the event. “savings would be used to improve other services in the camp” he added further.

“By giving more opportunities for the kids to study in the nighttime, for people to store food in their fridges, to communicate with the outside world”, said Severe.

The Zaatari camp is the world’s first camp to be powered with renewable energy energy, incepted its operation in May, 2017. A 2MW solar plant based in Azraq in habitating 35,000 refugees stranded by the Syria war across the border, stated UNHCR.