All the solar panels will be installed at the institute’s rooftops.  Jipmer’s standing finance committee has also given the green signal to the project. 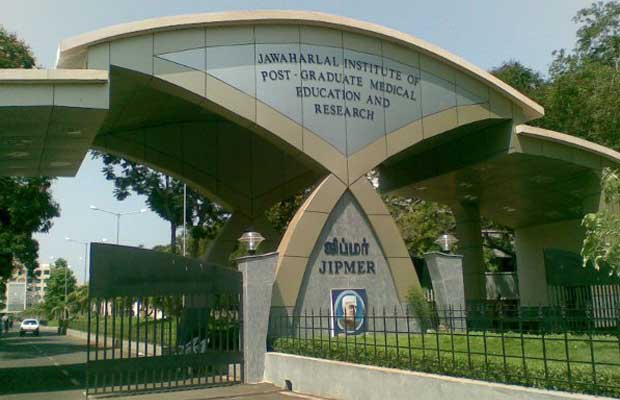 S C Parija, director, Jawaharlal institute of postgraduate medical education and research (Jipmer) announced of setting up of a 1,500 KW rooftop solar power plant costing at Rs 7.63 crore by March 2018. The solar plant will help achieving 10 percent to 15 percent of the electricity requirement of the institute corresponding to rough savings of Rs 1.5 crore annually.

All the solar panels will be installed at the institute’s rooftops.  Jipmer’s standing finance committee has also given the green signal to the project. The nodal agency to execute the project is Renewable agency of Pondicherry (REAP)

The institute is also exploring the feasibility of making its laundry and kitchen to run on solar-based steam generation technologies and to establish a solar-based air-conditioning facility at the women and children hospital, Parija mentioned.

The institute proposes to conduct an energy audit. He said the institute replaced old streetlights with LED lights. Similarly, the institute ensured that all the new electrical installations including refrigerators and air-conditioners are of highest energy efficiency rating, Parija added.

The installation of rooftop solar grid-connected power generation units at its campuses in Karaikal and rural health centre at Ramanathapuram in Puducherry is also under the pipeline.

Jipmer campus at Gorimedu has an electricity requirement of 5MW. The institute has pledged to conserve energy and to use renewable energy through a streamline of planned projects. Notably, Jipmer has the biggest energy consumptions in the union territory.

In order to conserve energy and generate energy as the national guidelines, Jipmer and REAP have joined hands to accomplish the same.