JinkoSolar Holding Co., Ltd. is one of the world’s largest solar module manufacturers, announced today that it has entered into the Contract for the Supply of PV Modules with Decmil Australia Pty Ltd on September 27, 2018, for supply 255MWp of its high efficient solar panels for the Sunraysia Solar Farm (“Project”) developed by Maoneng Group. The Sunraysia Solar Farm is expected to be the largest solar farm to have commenced construction in Australia this year and will also be one of the largest solar farms in the world upon construction completion. The Project will also include a large scale battery storage array. 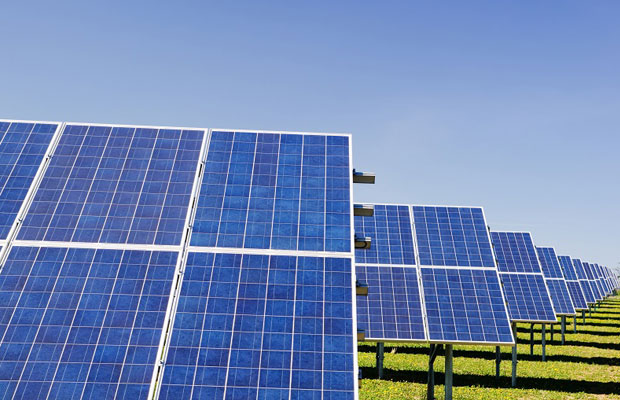 The Project is being developed by Maoneng Group (“Maoneng”), an Australian-Chinese developer, owner and operator of renewable power generation assets. Maoneng has a development pipeline of 500MW of solar farms within Australia and sells energy and large-scale generation certificates (“LGCs”) to Australian businesses and governments through a combination of medium and long-term contracts. Maoneng commissioned a 13MW solar farm under the ACT Government’s Reverse Solar Auction scheme in November 2016. Maoneng reached Financial Close for the 255MWp Sunraysia Solar Farm in October 2018.

The Sunraysia project forms a key step of AGL Energy (“AGL”)’s plan to replace the aging and increasingly decrepit Liddell coal-fired generator. This Project is underpinned by two world class Power Purchase Agreements (PPAs) under which UNSW Sydney and AGL purchase energy over 15 years. The Project is expected to generate around 400 construction jobs in Balranald, leading to significant local economic growth and creating opportunities among local community as to participate in the renewable energy sector.

JinkoSolar has been chosen to supply all 255MWp panels, including its latest HC Cheetah series products, for the Project attributable to the high efficiency and reliability of its solar panels, its plentiful experiences in global utility-scale projects, and good records of duly delivery.

“JinkoSolar has demonstrated professionalism as a tier one global manufacturer. We look forward to the cooperation with JinkoSolar not only on this Sunraysia Solar Farm over the next 14 months, but also on future pipeline projects in Australia and the greater South East Asia region.” said Morris Zhou, Group Executive Director of Maoneng.