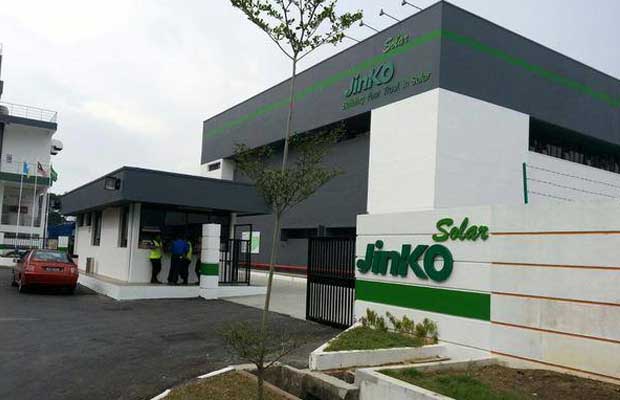 As per the deal, the company will supply 60.9 MW of solar PV modules for the first industrial hybrid plant, comprising solar and wind energy, in Chile.

Commenting on the project win, Alberto Cuter, General Manager Latin America for JinkoSolar, said that “this is the first project in Latin America to be equipped with our bifacial modules containing transparent backsheets.”

Further, this hybrid project will be located about 10 km outside the city of Calama in the Antofagasta Region and will consist of a 60.9 MW PV plant and a 90 MW wind farm.

“Chile is the largest market for utility-scale projects and we are continuously promoting our highest-quality modules in order to support the development of renewable energies in Chile and across Latin America. The PV plant equipped with our bifacial modules has already generated one of the lowest LCOE and is able to compete with traditional energy sources. We are expecting to sell more bifacial modules in the coming few months across the region,” said Cuter.

Meanwhile, the construction of the hybrid PV plant is expected to be completed by early 2021 and will use approx 154,710 bifacial panels manufactured by JinkoSolar to produce an estimated 184 GWh of electricity per year.

As of March 31, 2020, the solar cells and modules maker has built a vertically integrated solar product value chain, with an integrated annual capacity of 17.5 GW for mono wafers, 10.6 GW for solar cells, and 16 GW for solar modules. The company is having seven production facilities worldwide with more than 15,000 employee headcount.

Recently in the month of May, the company topped in the list of solar module suppliers to India during the January-March quarter of 2020, as per the research and advisory services provider firm.

According to the quarterly report of JMK Research and Analytics, in which it had ranked domestic and international module suppliers based on their shipments to India, the Shanghai-headquartered company secured the top position.