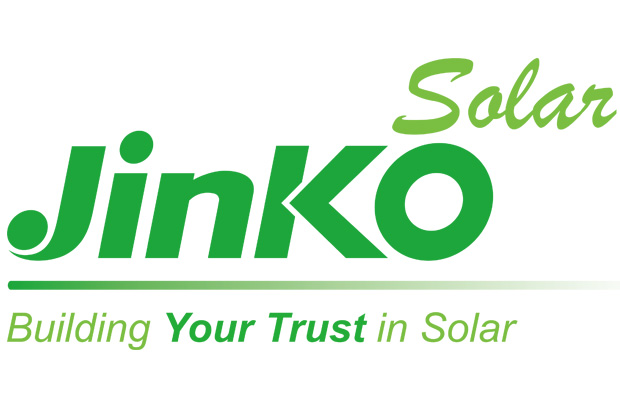 Kangping Chen, JinkoSolar’s Chief Executive Officer said “We began the year very strongly with total module shipments reaching 1,600 MW, ranking us as the biggest module supplier among our peers during the first quarter,” he added “Next month marks our 10-year anniversary and I couldn’t imagine a better way to celebrate this milestone. We began our journey from humble beginnings and sustainably built our way into a globally recognized brand having shipped a total of 13 GW to more than 1,700 customers in over 70 countries and regions since then.”

Chen also said “Global solar demand continues to grow as costs go down. China remains our biggest market with a number of big orders continuing to come in, a trend we believe will continue in the second quarter. Our market share in the US continued to expand. Although the ITC extension resulted in some projects being postponed, we are confident in our ability to hit our shipment targets to the US for the year with our overseas production facility providing extra flexibility and higher margins. The increasing recognition of our brand name is also generating great opportunities in exciting emerging markets such as Chile, Thailand and India.”

For the second quarter of 2016, the Company estimates total solar module shipments to be in the range of 1.6 GW to 1.7 GW, which includes 1.45 GW to 1.6 GW module shipments to third parties. Revenues will not be recognized for the modules shipped to the Company’s own downstream projects as required by U.S. GAAP.