JBM Solar to Build a Massive Solar Plant in Haryana 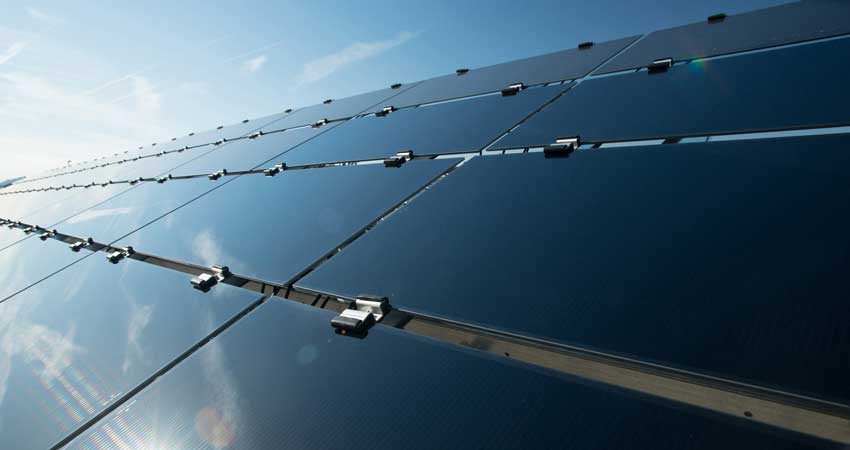 JBM Solar aims to commission a massive solar power plant in Haryana, an aggregate investment of Rs 120 crore, will have an ability to generate 20MW power.

“The plant will be commissioned in April 2016 and will be the biggest on-ground solar power plant till date in Haryana. The project was awarded by the Haryana Govt. in June last year with an aim to increase the share of renewable power in its total energy consumption,” a press statement said.

Last year the company had commissioned a 250-KW solar plant at the rooftop of India Habitat Center, New Delhi. JBM Group forayed into solar power producer in 2015 with an arrangement to contribute Rs 1,600 crore through its newly established JBM Solar Power Pvt. Ltd.

The company hopes to establish a capacity of 300 MW solar power plants by 2018, sources said.

JBM solar is an independent power generation venture, which is mainly targeting on-ground as well as housetop ventures.