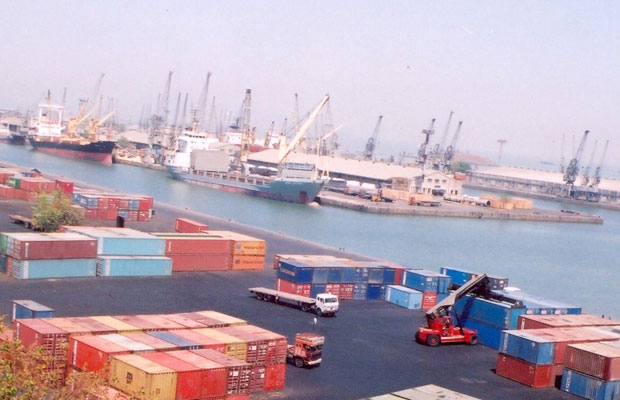 Jawaharlal Nehru Port Trust (JNPT) has decided to harness solar energy installing solar power plant on several rooftops in its township and commercial premises and reduce its dependency on conventional electricity from the grid.

This green initiative by the port trust is part of its push towards becoming the most sustainable energy generation port organization in India.  With this new initiative, JNPT is expected to get a payback on its investment on rooftop solar within 2.5 years.

This 822 KWp of solar rooftop capacity is being installed at an expense of Rs 4.5 crore, supported by a 15% subsidy from Solar Energy Corporation of India.

According to the official statement the 822 KWp project once commissioned will generate around 9.9 lakh units of electricity  thereby saving around Rs.1.08 crore of electricity expense for JNPT in the first year. Out of this 411 KWp is commissioned at Rooftop of JNPT premises , it include 234 KW on Hospital-, 45.6 KW on St. Mary School, 36 KW  on IES School and  96 KW on the  Port User Building (PUB).

Total 411 KWp  is expected to generate around 4.95 lakh units of electricity in a year contributing to 40% of approximate present consumption of these 4 premises, thereby saving around Rs. 0.54 crore of electricity expense for JNPT in the first year.

This is a significant step in the Central government’s widespread initiative to promote solar energy in the country and will contribute to the government’s ambitious target of having 100GW of solar capacity by 2022.