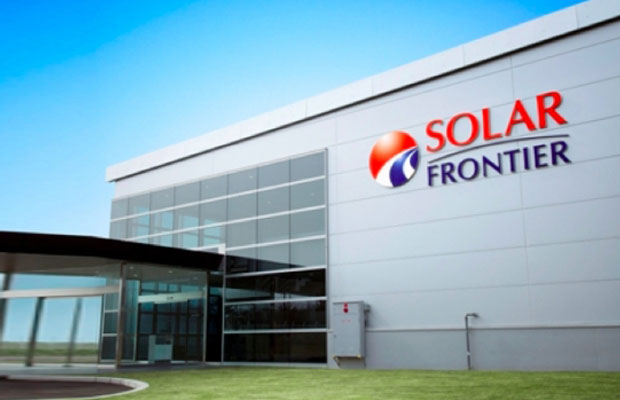 The MoU stipulates that all three companies along with the Saudi Arabian government will conduct a joint feasibility study into the possibility of CIS solar panel production in the Kingdom.

The Kingdom of Saudi Arabia is currently promoting its economic reform initiative known as Vision 2030 and as part of that, the Kingdom intends to conduct this joint feasibility study to research the technological and economic aspects of CIS thin-film solar panel production in the Kingdom.