Jammu & Kashmir to be Power Surplus by 2024: L-G Manoj Sinha

Jammu and Kashmir will be power surplus over the next four years, Lieutenant Governor (L-G) Manoj Sinha has said. 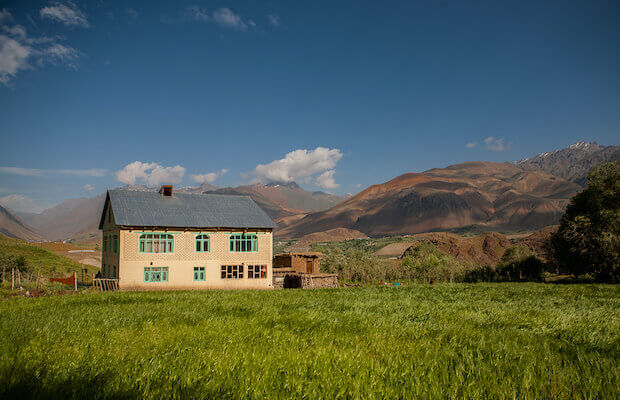 The presently power-starved union territory of Jammu and Kashmir (J&K) will be power surplus over the next four years, Lieutenant Governor (L-G) Manoj Sinha has said.

Speaking to the media at the Raj Bhawan, Sinha said, “Under the power sector, modalities have been finalised for the upcoming 850 MW new joint venture Ratle project. The project is expected to augment the existing generation capacity in the region. Cumulatively, the upcoming power projects will generate 6298 MW at the cost of Rs 54,593 crore, thus substantially enhancing the generation capacity in the region.”

Sinha further added that “it has taken us 40 years to reach the capacity of 3000 MW power generation. I assure that the target of the next 3,000 MW will be reached within the next four years. All options will be explored to make Jammu and Kashmir self-sufficient in power.”

Wire agency PTI reported that the Lt Governor also observed that corruption-free and transparent governance is the priority of the present dispensation. And assured that he would ensure more use of technology for quick, hassle-free services like online building permissions, clearance of contractors’ bills, and other payments.

According to Sinha, a total of 270 projects at a cost of Rs 12,972.12 crore are under execution in 17 districts of J&K with an average value of Rs 48.04 crore for each project. He said that most of the projects will be completed during the financial year 2021-22.

In March, we had reported that the Jammu and Kashmir (J&K) Power Development Corporation had drawn a roadmap to make the Union Territory energy surplus by 2025 by harnessing its large hydel power potential. This was disclosed at the third meeting of a committee constituted by the central government for the formulation of a roadmap to ensure a 24×7 power supply in Jammu and Kashmir and Ladakh.

The spokesman said the meeting was informed that making the J&K energy surplus by 2025 would be possible after the development of 22 small and mega hydel projects. The committee had been given the responsibility of preparing a prospective power plan for UTs of J&K and Ladakh taking into consideration the adequacies and inadequacies in different sectors to realise the target of round-the-clock power supply to all consumers.