The World Bank Group, through Scaling Solar program, and Ivory Coast have signed an agreement to help develop its supply of affordable, reliable clean energy 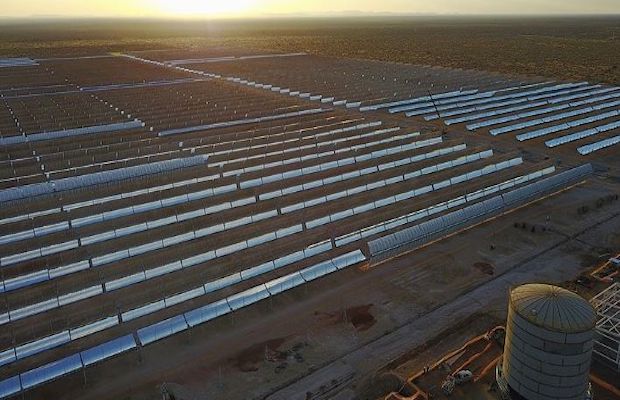 The World Bank Group, through its Scaling Solar program, and the Government of Côte d’Ivoire (Ivory Coast) have signed an agreement to help the African nation develop its supply of affordable, reliable clean energy and reach its goal of generating at least 42 percent of its power from renewable sources by 2030.

The International Finance Corporation (IFC), a member of the World Bank Group, signed the agreement with the Government of Côte d’Ivoire to help the country, one of West Africa’s largest economies, develop 60 megawatts (MW) of grid-connected solar power through two public-private partnership (PPP) projects, which will power thousands of homes and businesses in the country.

Abdourahmane Cissé, Côte d’Ivoire’s Minister of Petroleum, Energy and Renewable Energy, said that developing and diversifying the country’s energy supply is a top priority for Côte d’Ivoire as it grows its economy and increases the number of countries to which it exports electricity.

“In accordance with our COP21 climate change commitments, Scaling Solar will help us tap our abundant solar resources and bring clean power to the people of Côte d’Ivoire, especially those in rural areas.”

Under the agreement, Scaling Solar will support the development, tendering, and financing of two utility projects in the country, which has West Africa’s third-largest electrical system with an installed generation capacity of 2,200 MW. The planned utility-scale solar PV installations will complement other planned solar projects to help the country achieve its goal of generating 400 MW of solar power by 2030, contributing to climate change mitigation.

Aliou Maiga, regional director for West and Central Africa at IFC, said, “Scaling Solar has set a new standard for developing solar power in Africa while consistently reducing its costs. The World Bank Group program will help Côte d’Ivoire diversify its sources of power generation, opening up new markets for clean energy production and distribution, and bringing clean, affordable energy to the largest economy in the West Africa Economic and Monetary zone.”