As a part of the agreement signed between the two countries, Italy has approved Euro 30 million soft loan agreement. 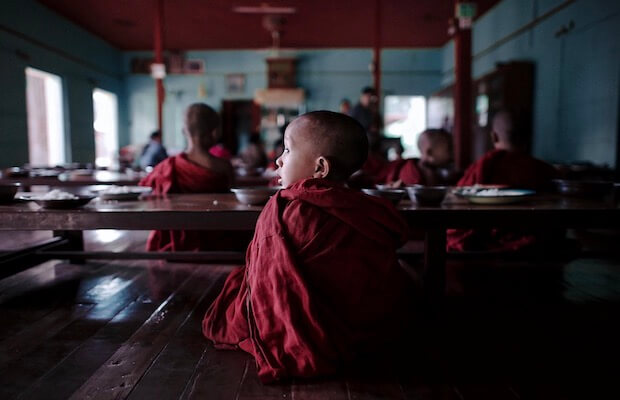 Italy has extended its help for the World Bank-funded national electrification programme in Myanmar that is expected to bring half a million people in the country energy access. As a part of the agreement signed between the two countries, Italy has approved Euro 30 million soft loan agreement.

Initial assessments have predicted that close to 100,000 households will get electricity under the accord focused mainly on Chin State and surrounding areas, which are among Myanmar’s poorest and most remote regions, a statement issued by the Italian Foreign Ministry revealed.

“In this way, Italy will be able to contribute to improving education levels and the quality and continuity of healthcare and hospital care services,” said Ambassador of Italy to the Republic of the Union of Myanmar Alessandra Schiavo.

“The agreement will also boost the productivity of micro and small-sized local businesses and the living conditions of people in conflict-hit areas,” she said, adding that support will focus especially on the development of mini-grids and “home solar systems, she said.

Schiavo signed the accord in Nay Pyi Taw in the presence of Myanmar’s Agriculture and Irrigation Minister U Aung Thu and World Bank Country Director for Myanmar, Ellen Goldstein, according to the Italian Foreign Ministry.

The projects which are included under the agreement are the addition of new and highly-efficient power generation capacity, rehabilitation and upgrade of existing plants and the expansion of transmission and distribution networks.

Within the implementation agreement, the parties also agreed on the award of contracts valued at approximately 700 million euros for Phase 1 of the Roadmap. These include the EPC construction of a 500-megawatt gas-fired power plant in Zubaidiya; the upgrade of 40 gas turbines with upstream cooling systems; and the installation of 13 of 132-kilovolt substations along with 34 transformers across Iraq.