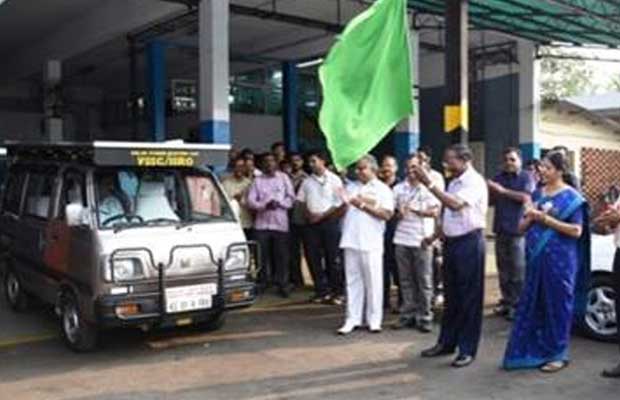 The demonstration of the Solar Hybrid Electric Car, held in the last week of March, included a successful uphill drive.

After making great accomplishment in the space, the Indian Space Research Organization (ISRO), in an attempt to promote the use of clean energy, recently unveiled a Solar Hybrid Electric Car.

Other technologies that were used to make the Solar Hybrid Electric Car run included solar panel on top of the car, control electronics for the battery and panel, integral gearbox and a conversion kit for fitting an electric motor to a vehicle with an internal combustion engine (ICE).