The successful implementation of the propellant by ISRO will eliminate the emission of chlorinated exhaust products from rocket motors. 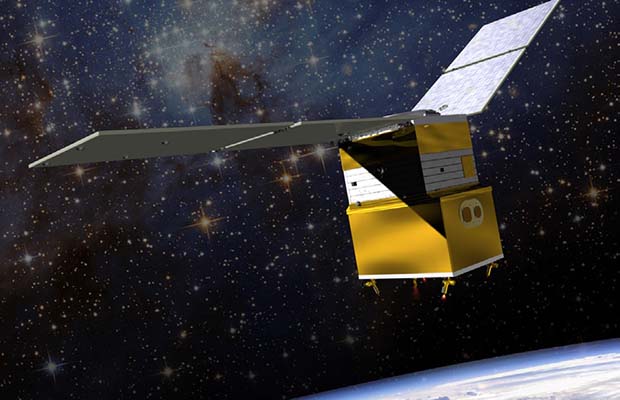 Taking another step towards green propulsion system, Indian Space Research Organization (ISRO) has developed an eco-friendly solid propellant based on Glycidyl Azide Polymer (GAP) as fuel and Ammonium Di-Nitramide (ADN) as oxidizer at the laboratory level.

The development is aimed at minimizing drastic environmental impact while improving overall efficiency and economy. The successful implementation of the propellant will eliminate the emission of chlorinated exhaust products from rocket motors.

Apparently, ISRO has already begun the move towards environment-friendly and green propellants with the acceptance of Liquid Oxygen (LOX)/Liquid Hydrogen (LH2) and LOX/Kerosene based propulsion systems for launch vehicles, and use of electric propulsion for spacecraft.

ISRO has also successfully developed ISROSENE, which is a rocket grade version of kerosene as an alternative to conventional hydrazine rocket fuel.

The revelation came through a written reply to the question raised in the current monsoon session of Rajya Sabha.